Sharing is good but there is exclusion! 😉 Welcome back to your pages every friend from the US, India, the UK, Slovakia, Malaysia, Bosnia & Herzegovina, Turkey, Australia, Austria, Romania, China, and al! 😉

Amazing how a person is when s/he likes a movie. Sometimes, the admiration of things let you overlook the negative parts if there was any; but that was not the case with our neighbor. It was totally understandable why he liked that specific movie and considered it to be standing-alone in showing the exact truth about things the way they were.

Although the movie did not say it openly but it was all out there to see and feel that experience without the need to explicitly mention the acts and the analysis behind that.

The two main characters you’d probably never heard of their names, but the third in rank was well-known: Bradley Cooper. All actors played their characters quite well to an extent you might dislike the evil character who only appeared in this film to repeat profanity words.

The photography played a very special role. Pay attention to it, coz it will reveal things that were not said and that is why our neighbor was so impressed and kept talking about that movie to everyone in the building although it was 2016 production. 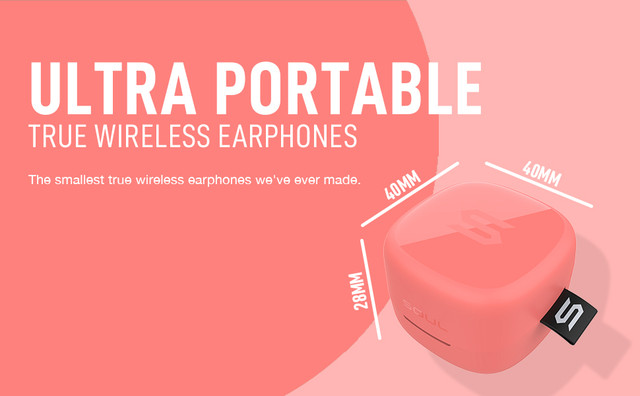 By the way, it is called “War Dogs” and may be if you only watch the trailer, you wouldn’t be encouraged that much to watch it, but do not let that discourage you. Watch it, it tells a story that was not said before. It might be on Netflix too. It is not for kids only adult family members.

Until we chat again, continue covering your missed topics to get your real inspiration. It is right there waiting for you with our hugs and kisses ❤ 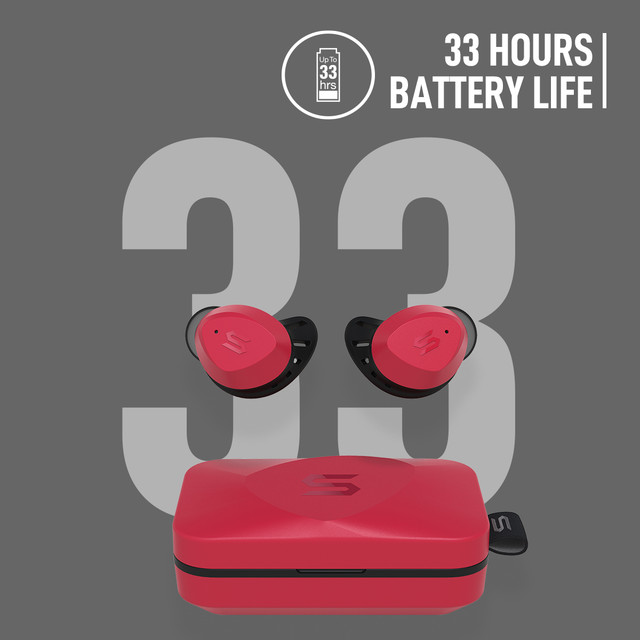