Put your heart in it, make your wish, and have everybody’s rich! 😉 Welcome back dear friends and readers from the US, the UK, India, Ireland, Canada, and France 😉

Since we received a question about the origin of the piano and the guitar, and if they were related.

The answer for the piano part is that it was invented in Italy, according to  Wikipedia:

The piano is an acoustic, stringed musical instrument invented in Italy by Bartolomeo Cristofori around the year 1700 (the exact year is uncertain), in which the strings are struck by hammers. It is played using a keyboard,[1] which is a row of keys (small levers) that the performer presses down or strikes with the fingers and thumbs of both hands to cause the hammers to strike the strings. The word piano is a shortened form of pianoforte.

It is good to play an instrument, as Professor Clay told his students, while playing on an African instrument for them. It is enjoyable to have someone listening to your play, and to be able of doing something special not too many else are doing it.

The Italian musical terms piano and forte indicate “soft” and “loud” respectively,[3] in this context referring to the variations in volume (i.e., loudness) produced in response to a pianist’s touch or pressure on the keys: the greater the velocity of a key press, the greater the force of the hammer hitting the strings, and the louder the sound of the note produced and the stronger the attack. The first forte-pianos in the 1700s had a quieter sound and smaller dynamic range. 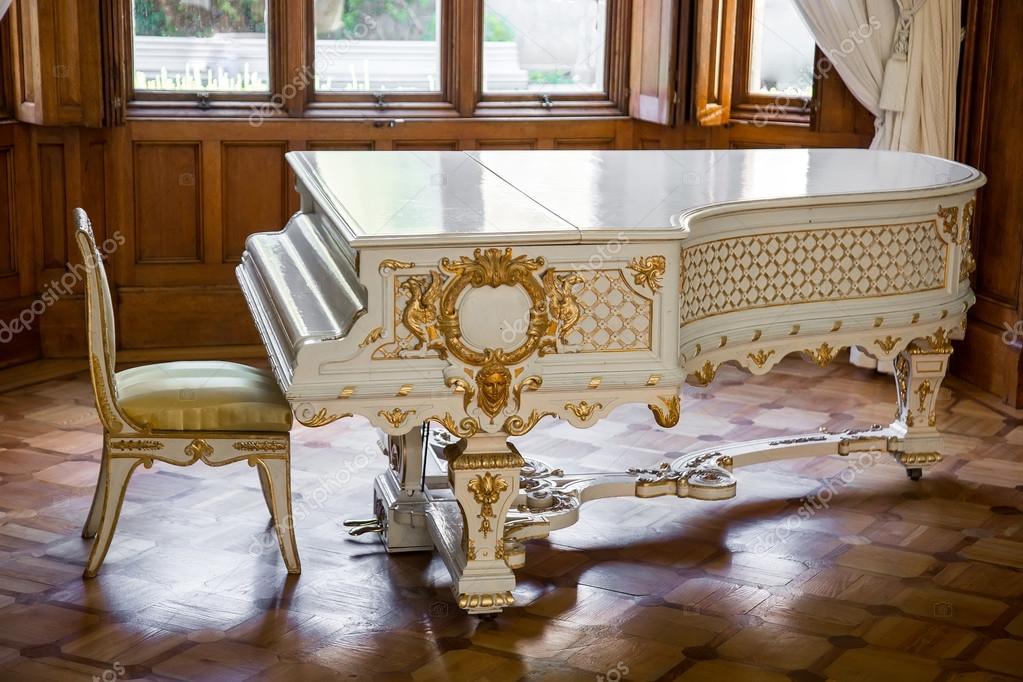 My son used to play the harmonica when he was young and his friend Mike wanted very much to be able to do the same, but he couldn’t. For some reason he didn’t have the patience to do the drills.

Playing the piano is one of my favorite activities. The practice takes all your attention and makes you extremely focused on getting the right note and the right strength. It is another world where you may feel that you’re flying while you’re sitting to your rounded chair touching each piece with delicacy and confidence. It is a good practice.

Of course playing the piano as a hobby is different from being a professional pianist. It is hard to learn all the different notes for the most famous songs, and it is harder to have a special request for a specific song and then you figure out that you never tried that song before. Situations like this would be a bit embarrassing 🙄

Laura has more to say about the piano, but enough for now.

Until we chat again, say hello to our topics, with our hugs and kisses ❤