You have your own skirmish, but everyone has one! 😉 Thank you the US, Georgia, Spain, Colombia, and Italy 😉

“Gained weight in five months”, this is what Charlotte told us when we got into the gym last night.

“What happened? You look over-weight?”, Jason asked raising his eyebrows to their farthest upper situation, with his eye pupils turning right and left.

Charlotte said: “In 5 months or may be seven, I didn’t exercise coz I was going to physical therapy. I was eating unhealthy- everything, any time”.

“My niece took me to a nice place, but it was mainly pastry, when I realized for the first time in a long time that I gained a lot of weight, when she told me that I looked the same size of the place owner”, she continued.

Jason asked if that was the same place she suggested for us to have coffee and fresh muffins. She smiled and confirmed that yes it was that place, called “Alpine“.

We started exercising until we were worn out, and we told her to forget about that place for a while, coz we didn’t want to work hard on losing weight and then instead we got it backwards and gain more weight.

It was hard to resist especially after we saw the photos of that place and how tidy, clean, and attractive it was. Only two options we had: lose weight vs. Alpine! 🙄

Oh! And until we chat again, stick to our topics with our hugs and kisses ❤ 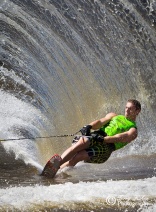 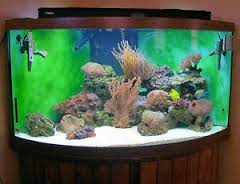 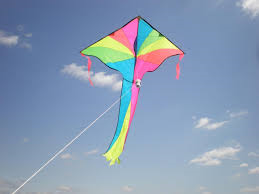 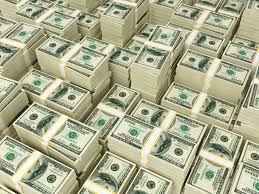 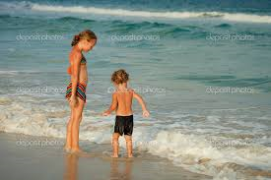 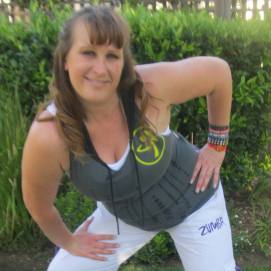 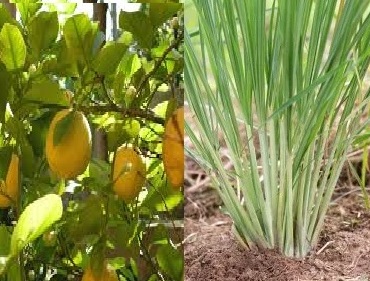 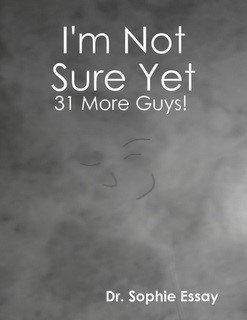 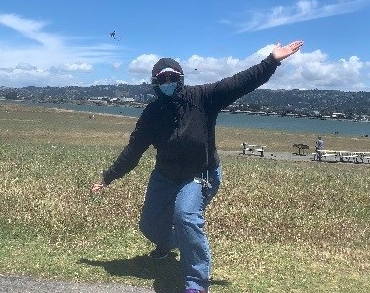 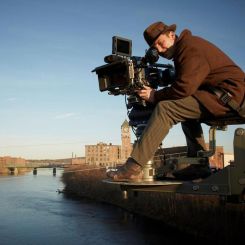 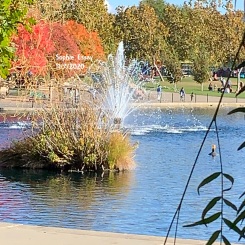 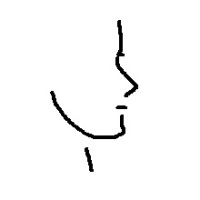 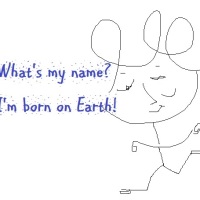 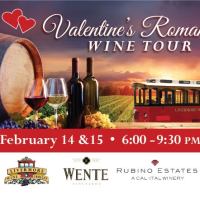 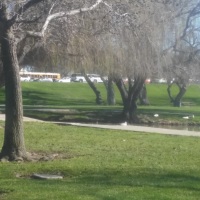 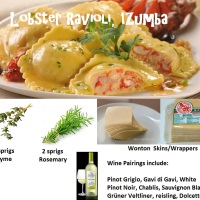 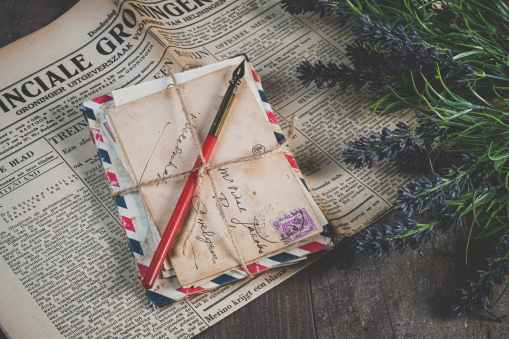 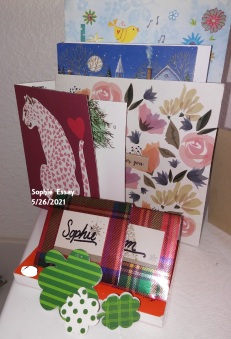