Pay attention! You should know the reasons before taking an action! 😉 Welcome our new friends and readers from the US, India, New Zealand, the UK, Poland, Egypt, Canada, Turkey, and Australia. 😉

The fire is not contained yet in Northern CA, and the number of casualties 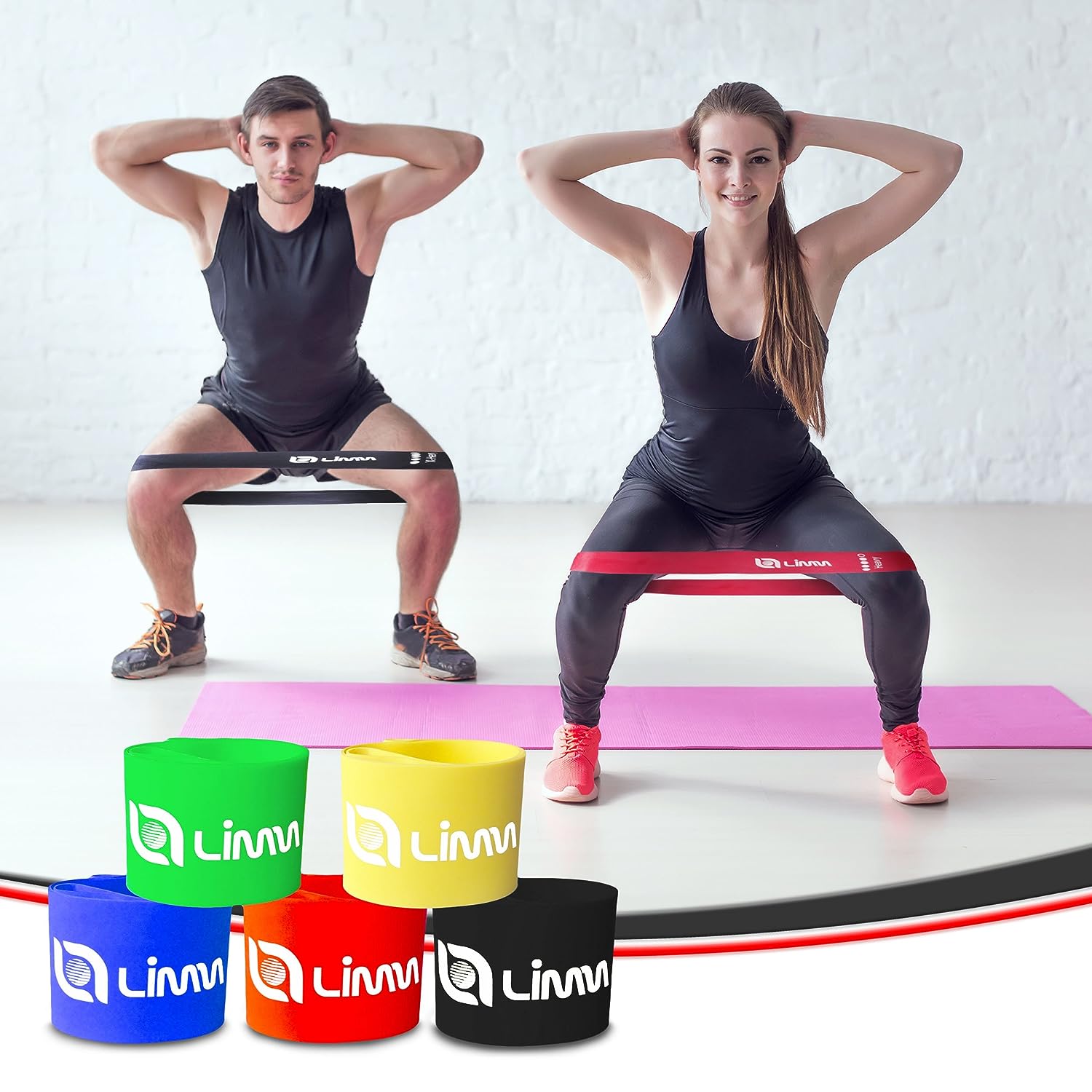 increased since yesterday, and many people became homeless, but we heard that by tomorrow it would be over, so let’s hope that this is true.

Laura came back from physical therapy saying that it was her first session aiming at helping the pain that she felt with her back. She added that the session took one hour, and that she was surprised that it was open area where there were plenty of people having some coach/nurse who gave instruction on a one to one basis.

Laura had two female coaches but one was professional and serious about her job, while the other one, who happened to be under training was not that professional. Probably lack of experience or being new to that job were the reason for her sloppiness.

However when I said that Laura strongly responded: “No, it was not that, because she was given the instruction while I was there, and she didn’t follow exactly what 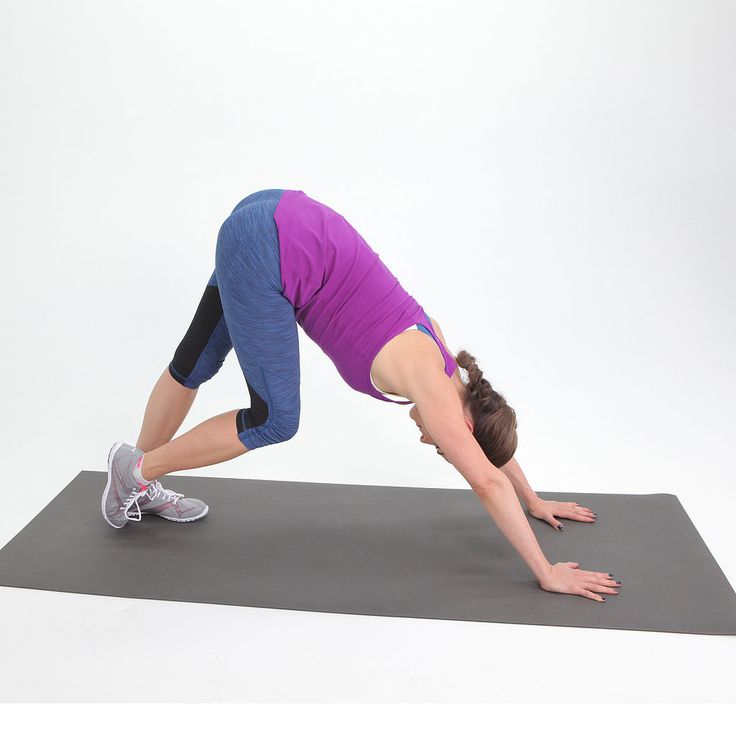 was told for her. The only good quality about her though was that she had a smiling face, which in a way made it a bit ok to move on, and think about something more important at that time.

Sometimes there are unclear reasons, you wouldn’t know. You decide if they are worthy to seek, or it is better to move on for getting to the serious matter faster.

Time quickly passes and you need to enjoy more moments. That is why it is wise to not to waste time on trivial things, if they were trivial in the first place.

Alex had an opposite opinion for that view point but this is for one of our next posts. Until then, keep busy with our list until you find what you’re looking for, and enjoy it with our hugs and kisses ❤