Thank you and welcome to our website. It has been wonderful to talk to you again 🙂 Our friends and readers from the US, Croatia, n Philippines, we appreciate your time & your interest in reading our words 😉

Dear 1Zumba friend, do you know what is the most difficult thing for me to do? It’s doing nothing, can you believe it? I think you do coz many of you, probably are the same nature like myself, wanting to move the whole time.

Our competition will be in the last paragraph of our post, your topic will be the first, and our new piece of info is in between both.

Road headache is not about a headache that you get when you are walking in the street, driving your car, or riding a train. 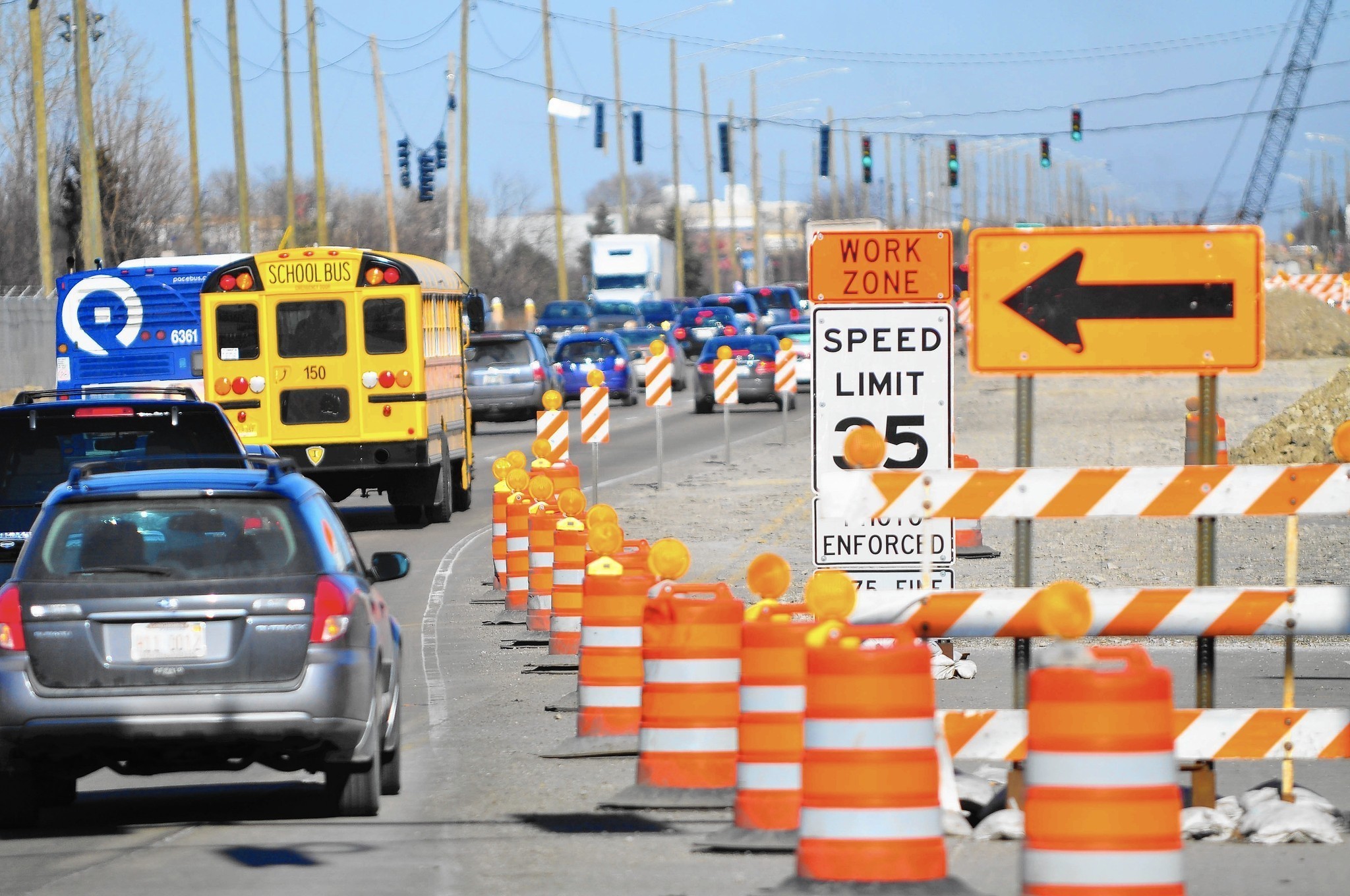 It’s rather a metaphorical phrase to replace “Road Work”, which is endless in CA.

I’m not sure that there is one single city in CA that is not having some kind of road work. It is not that we are complaining of taking good care of our roads, but it is about the inconvenience, and the accident that happened as a result of having too many work going on during the day time, while people are traveling their way to work or others.

In many areas, I see work is going on by night, which is really a genius idea, coz the traffic by night is certainly less than what it is during the day time.

I thought that it’s fabulous to come up with a topic title such as “Road Headache”, but I found out that too many have already used that. The point is although too many writers talked about that road inconveniences before; however, it seems that it went astray, as if it was never told.

Garcia, 1Zumba friend, told me probably “headache” is not enough indication or is not the right wording for the 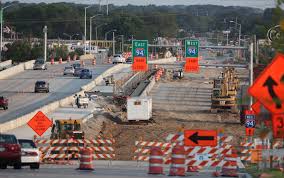 situations we encounter on our highways. Beth said, how about “Street Muddle” or “Road Dilemma”.

Ellis suggested “Road Mishmash” explaining that its sound is unfamiliar for many, and that would have their curiosity level rise up to search for its meaning, and what it is about.

Before I go on about what we decided, our new invention today is about solving a tricky issue that has been there for years, when it comes to harvesting honey from the bees.

Harvesting honey has always been a very sticky, messy job – in fact, the task has changed very little since the early days of beekeeping. But Flow Hive makes things a whole lot easier, and cleaner.

This ingenious re-engineering of one of nature’s most perfect creations, makes getting that sweet golden stuff as easy as turning on a tap.

It uses specially-designed honeycomb frames and a spigot system to extract the honey just like you might pour a beer. The liquid is “on tap” and distributes the honey without disturbing the bees (unlike traditional approaches).

When it first hit Indiegogo, it took just five minutes for the campaign to reach its modest goal of $70,000, and the campaign has now passed the $13 million mark. In fact, it broke the record for the Indiegogo project by reaching over a million on day one.

We went through experimental phase, just not to bother about this part, coz it was long and funny.

Let’s have a short break, then continue more chatting about a new exploration, that no-one heard of before us ❤

One thought on “1Zumba, Can We Work at Night?!”