Our dearest friends & readers, welcome to our pages. Thank you for stopping by, and being interested in knowing more about our world.

Of course, our big thanks go to Slovenia, the US, Australia, n Vietnam 😉

My 1Zumba friend, I miss you so much. I know this is kind of crazy, but it’s true; I miss the real you, the one hidden away, who learned how to control his emotions, and lock them tightly somewhere.  You know what I mean 😉

Kids are great investment. Yes, I said investment, coz that was how my uncle called them. I have four uncles, only one of them has one kid, and the rest never get married. They prefer to live singles.

The youngest of them tried several times to commit himself to one girl, even he got engaged once, but it didn’t work out. That was the one who always called my kids my investment.

Probably at that time, I didn’t quite understand that concept! As we all know, the older you are, the more you understand the real meaning of our concepts in life. Sometimes, it depends on our experiences. That is why some of us are older for their ages,  or are called “old souls”.

Many get adapted to life, and continue living their normal lives, but when they have kids, they don’t want to see them in the same situations they suffered from, where they were deprived of enjoying the one and only childhood period. They wouldn’t be able to see themselves and how they act around their own kids. Outsiders may sense it more.

Oh! Before I forget, let’s have our competition question no. 42:

Back to kids and why they are considered investment. For some of us, they think when they get older, and no longer able to handle their own matters, they would depend on their children, assuming that they became grown-ups. But the fact of the matter is that no one could predict what will happen tomorrow, or  even the next moment in life.

For sure, we do our best judgement, and destiny is something else. Just try to be realistic, optimistic, n reasonable, so you wouldn’t be frustrated or disappointed. The best thing to do is to expect nothing. Try to see that the investment you’re having in your kids is just the enjoyment you have from having them for ‘some time’. In this way, you may avoid any unpredictable happening. 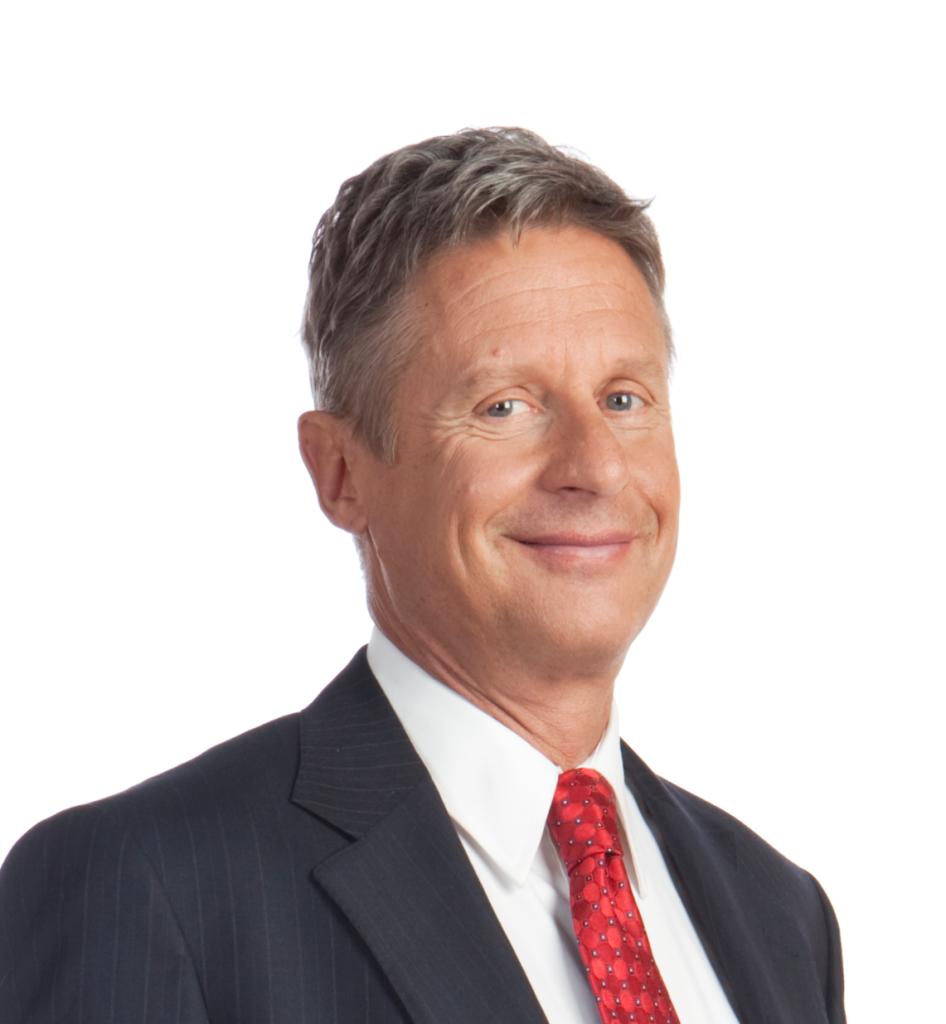 My 1Zumba friend, not everything said around us, we can believe. Simply because sometimes, it’s hard to believe! Other times, lies cannot get buried easily, smart guys 😡

This man wants to be the President of the US, have you ever heard what he said, or why he wants to be a President for the US? What do you think, if you know him?

One of my students asked that question, so I want to mention this for the media, since it’s important to answer our new generation!

The media does not have to tell them who to elect, but its role is to educate people to make good choices.

May be he is after the money, the power, or the privileges like others, but the thing is that we haven’t heard about him enough like the way we heard about others. Why is that? 💡 💡

Power is similar to childhood, both can be stolen 😀

Shall we say “Good Bye” for now, then continue in a bit. All right! Let’s do that. Until we chat some more, here’s our big hugs ❤