Good for you to have it all, and good for us to have you all! We’re always lucky! Welcome very special readers and friends from the US, Belarus, Australia, Ireland, Canada, Indonesia, Myanmar (Burma), n Haiti 😉

Crocodiles can and do generate tears. They don’t produce tears to cry over the capture 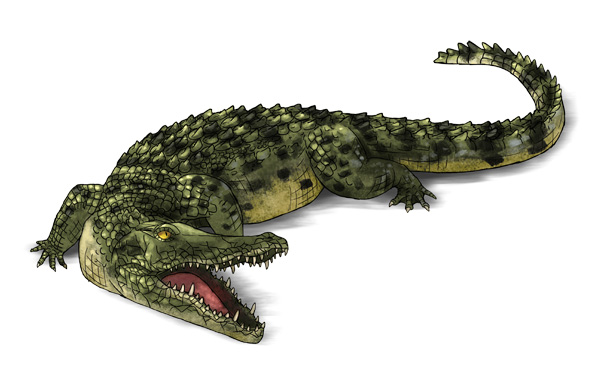 they get, nor to pretend that they are sad to have other animals fall for that, but they do it coz it’s part of their nature, or may be no one knows yet. They do not cry; do you think that people could be the same like crocodiles?

Do you remember that sad story about the guy whose toddler just jumped up out of his hand into the crocodiles’ lake, and he froze. He couldn’t jump after his son to rescue him. The son was eaten. Someone had

made a joke about it:

It’s cruel but, he said, when the father was asked: “What did you think, when your son jumped up of your arms and dive into the crocodiles’ lake? The man answered: “Oh! I was devastated, and I instantly took the decision of adopting this time”.

Crocodiles are mentioned in many cultures, and mostly they are seen as tough and deceiving creatures, that can hunt unmercifully their preys. But the only reason they do this, is to satisfy their hunger. They do no hunt to sell, trade, or decorate their places with the heads of the animals they hunt.

Where are we going from here? I hear you. Be patient.

Crocodiles can cooperate to hunt their food, they can circle their victim, and start snatching parts, each one by turn, until it is all gone. They can attract the birds  by putting some baits for them, coz they know that the birds prepare for their nests at certain times of the year. They are very intelligent but they do not kill each other, and certainly they do not eat each other.

The reason behind all of this is my co-worker, Laurn, she brought it all up, when she was upset yesterday, saying that our department was like a bunch of crocodiles.

Because I couldn’t understand exactly what she meant by that, I mentioned few characteristics, to give her a chance to explain further, since I was one

Guess what her answer was?

Usually, when I ask someone a question, s/he would go on and on and on, explaining in details what s/he meant, but Lauren, didn’t give me that luxury.

So who was the crocodile, then? 😯

There is not time to “Bluff” today, perhaps tomorrow, I’ll tell you the rest of his story, so be cool, and check on what you missed from our posts. There’s always something interesting you need to know.