Certain people make you feel so young in spirit, have you ever…let’s first welcome our friends from the US, Italy, India, and Serbia 😉

I will talk more about the rare persons I described earlier, but in our next post, since today our focus is on a very interesting article about : “Lemurs”, and the name got my attention, only because it has some sound similarity to the French word “L’amour”.

Of course, it is completely different word. It’s a name for an animal which is gradually disappearing from our world due to being hunted by foresters. Lemurs are small animals and native to Madagascar, which is an island near the East South coast of Africa.

There is almost fifty species of lemur; they have different colors and sizes. The live 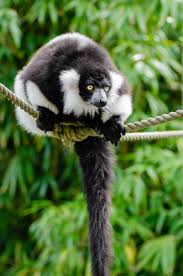 in the forest moving from one tree to another, similar to monkeys using their long tails in jumping. They eat plants and small insects.

They are not danger to humans, unless they feel threatened, they wouldn’t bite you but they have sharp teeth. Lemurs vary in their sleeping habits, some of them sleep by day while others sleep by night. The nocturnal ones live alone, but the day ones live in groups.

Lemurs are endangered by deforestation. Some houses in Madagascar keep them, which is against the law, but they’re considered as pets, like a cat or a dog by their keepers.

Many other animals face the same situation like lemurs, but who cares?! 😛

In few moments, we’ll chat more. Until then, here’ s a big hug ❤

One thought on “Lemurs!” 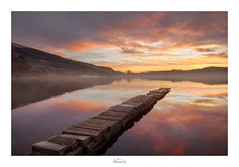