Instead of acting smarter than others, shy down to shine more! 😉 Welcome back dearest fantastic writers readers bloggers friends and all from the US, Qatar, the UK, Canada, India, Nigeria, Hungary, Romania, China, Israel, Italy, Pakistan, Lithuania, Mexico, Bulgaria, and Brazil! 😉

It’s so funny when you hear or read that people were complaining about not having tissues or toilet paper, right? 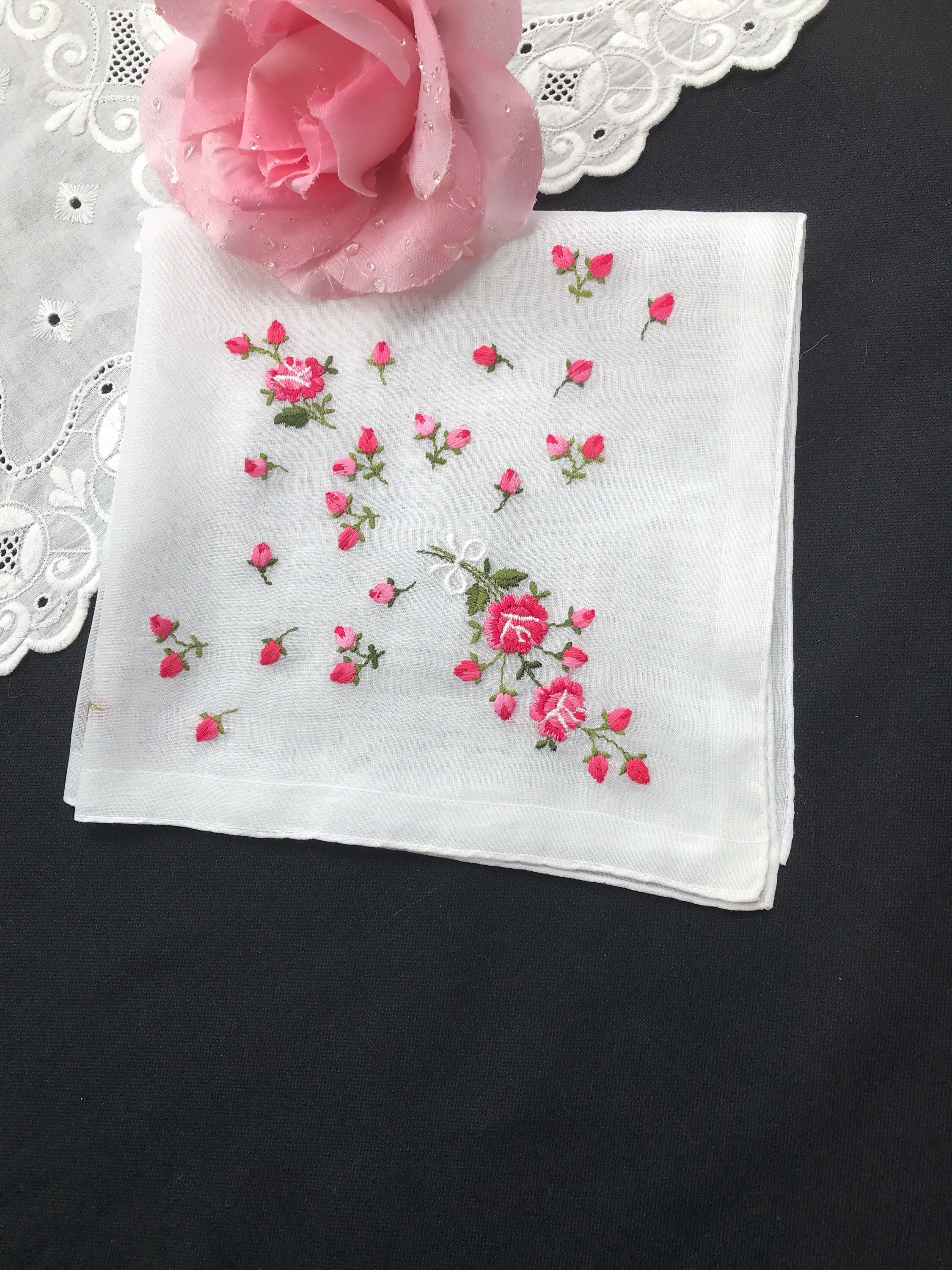 They forget that before having those toiletry, they used to have other things to use.

In old movies you can see the handkerchief the gentleman handed to the first actress to dry her tears and instead she blew her nose. People laugh.

Then days changed and instead they have the toilet paper and all kinds of paper towels. And it is not such a big deal.

Carol said: “It’s so silly to act as if it’s the end of the world for some paper towels.” 😮

Yet, not everyone is taking it that way; some are taking it even more serious than the Virus itself?!

Not sure what’s going on, but remember that some gentlemen still use handkerchief when they are in formal suits. Well, this is the way it should be, guys!

In the meantime, the ladies handkerchiefs used to be smaller than the gentlemen’s, may be coz they were expected to have smaller noses than men 😆

Jazzi laughing: “It might have been a rumor by stores to sell what they had in their warehouses and people bought it.”

Until we chat again, try to get yourself busy while you’re staying home. May be commenting or suggesting something for us would keep you busy with our hugs and kisses ❤

You are made so amazingly talented, keep your blessings! 😉 One of Redbox new production 2022. You received a promo “Free Movie” and you trash it, but when you were out, you found a movie for Liam Neeson and expect it to be nice, so you looked up for your trashed promo and applied it.  … END_OF_DOCUMENT_TOKEN_TO_BE_REPLACED