Smoking anything can cause dizziness and terrible damage to your health! 😉

Dizziness, loss of balance, vertigo, or whatever describes that monster which could attack anyone without mercy is a big problem for many people in the US. 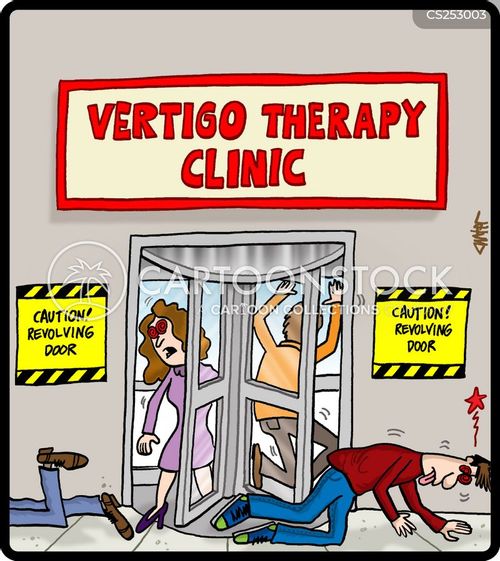 You would feel awful having any unbalance in your movement, and the problem is that the majority of physicians only make a guess about it.

A doctor who works at John Muir Hospital frankly said that, in some vertigo cases, it might took years before the physician know what caused the dizziness. In some cases, they would never know the reasons.

He added that the dizziness patients were prescribed some over the counter medications that might help a bit. But in reality physicians, in many cases, could not put a finger on its exact reasons.

Your balance mechanism is in your inner ear. Anything disturbing it can make you feel dizzy, whether it is from a cold, an injury, or many other things. Anything that causes your blood pressure to drop suddenly can make you feel lightheaded, or like you are going to fain….more

There are many possible reasons for dizziness and that is why it is hard to figure it out easily or at all. Ruling out some of them would still leave you with more to investigate. It might end up with the need to manage it rather than treat it. Even some medications could cause you unbalance!

Until we chat again, get your inspiration everyday, with our hugs, & kisses ❤

Reading could be similar to either eating a snack or a full meal! 😉 Dearest friends everywhere, it is great to know new friends every single day; therefore, we thank everyone of you who spend few moments feeling our words. Our special thanks go for friends from the US, the UK, Nigeria, India, Philippines, Argentina, … END_OF_DOCUMENT_TOKEN_TO_BE_REPLACED

If a picture will please you, it’s worth looking at it; if a flower will give you a smile, it’s worth growing it; and, if a word will inspire you, it’s worth reading it! 😉 Do you think that moving is fun? Then we have news for you. it is not mostly but it could be. … END_OF_DOCUMENT_TOKEN_TO_BE_REPLACED

If a picture will please you, it’s worth looking at it; if a flower will give you a smile, it’s worth growing it; and, if a word will inspire you, it’s worth reading it! 😉 Why did you think that it was easy? It was just assumption. One of your teachers always said: “Never assume” … END_OF_DOCUMENT_TOKEN_TO_BE_REPLACED