Thank you everyone for visiting us today. We appreciate your time, and we have our special thanks for the US, Sudan, & Russia 😉

We talked before briefly about the Hillary & Trump political race, wondering who is going to win. But first,  Clinton needs to win the primary in California, as she prepared for. Many speculations arise doubts about her success against Bernie, but the truth is, she is a winner.

She knows that she is the winner, & Bernie knows that as well, although he is trying to play it tough, but his start is too late for this race. 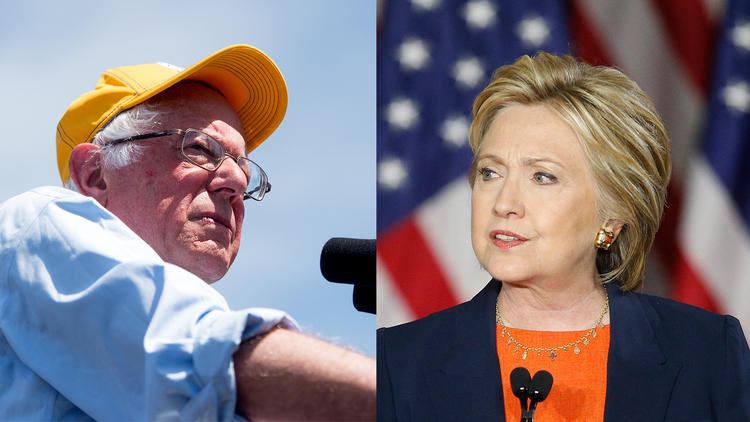 “Fewer than three in 10 likely November voters in California had a favorable impression of Trump, and Clinton led him in a hypothetical matchup by 26 points, a margin that would represent the biggest victory in recent California history, larger even than Barack Obama’s historic 24-point win in November of 2008.”

Under normal circumstances, & with the right calculations, Clinton is a winner! Whether we like it or not, we will have to deal with it sooner or later. It’s a long-term plan, & hard to be altered, unless  a miracle happened 😯

It’s just a speculation, and the only variable that could prove us wrong, is the American People 😉

Love you all guys, and until we chat again, here’s my hugs & kisses ❤

One thought on “1Zumba, It’s Hillary!”