Thank you our readers and friends from everywhere especially the US, India, Vietnam, Germany, & Singapore 😉

My 1Zumba friend, thank you for that lovely fitness class. It was amazing: three new songs. I just love it 😉

Our competition,  and our catch up with one of our incomplete argument, which was brought to us by Alberto, one of my students, and 1Zumba follower.

Why a famous actor like Robin Williams would commit suicide? Why would a famous singer like Whitney Houston would do the same? 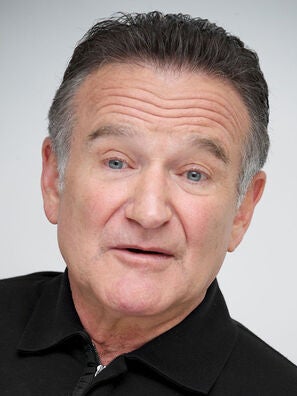 What kind of pressure could fame bring to people who wanted to be well-known at one point, but then discovered that it was all an illusion, and that it only brought them misery to be that person they dream of?

If fame and money brings depression and stress, then why kings & queens are still there, enjoying all the wealth in the world, and the luxurious life, without any suicidal accidents similar to actors? Or may be having the money is good, but being followed by the paparazzi is the main issue, what do you think?

Should we do some digging then, in order to know what is the exact elements that affect these cases?

Here’s some of the answers we got:

As as a conclusion, one may say that as a celebrity you have been so much addicted to others opinion that your entire thought process is shaped up by the world. If world calls you most desired thing then you are on top of the world.

If tomorrow some tabloid calls you worst human being on earth, Your life is immediately shattered. Suddenly you are on a drug ride or depressed. Your psychiatrist billing is going up.

Jean Seberg (1979), American actress, barbiturate overdose, or that is what we were told, whether it was the truth or not, I guess we wouldn’t know any better 😕 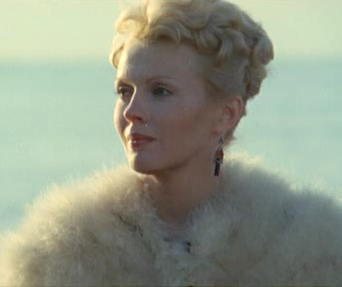 When you never give yourself a private time to face reality, this is what happens to you. Your fall is imminent. Even if you don’t fall down in the eyes of public you would have fallen down in your own eyes.

But in the meantime, it could have been undiscovered crime. It could have been a kill for a reason, but police didn’t or couldn’t  figure it our. There must be some percentage of failure to solve all those cases.

I know what you’re thinking it’s tragic, but  still interesting to know why.

Shall we have a short break & come back again for more chatting? Let’s do that, and until then, here’s my hugs & kisses ❤

One thought on “Unfinished Business, 1Zumba?!”

Reading could be similar to either eating a snack or a full meal! 😉 Dearest friends everywhere, it is great to know new friends every single day; therefore, we thank everyone of you who spend few moments feeling our words. Our special thanks go for friends from the US, the UK, Nigeria, India, Philippines, Argentina, … END_OF_DOCUMENT_TOKEN_TO_BE_REPLACED

If a picture will please you, it’s worth looking at it; if a flower will give you a smile, it’s worth growing it; and, if a word will inspire you, it’s worth reading it! 😉 Do you think that moving is fun? Then we have news for you. it is not mostly but it could be. … END_OF_DOCUMENT_TOKEN_TO_BE_REPLACED

If a picture will please you, it’s worth looking at it; if a flower will give you a smile, it’s worth growing it; and, if a word will inspire you, it’s worth reading it! 😉 Why did you think that it was easy? It was just assumption. One of your teachers always said: “Never assume” … END_OF_DOCUMENT_TOKEN_TO_BE_REPLACED