Are you the leaf, the bark, or the root? That’s how my friend classified people metaphorically-speaking, and let me take you to his…but first let’s welcome our friends and readers from the US, India, & European Union 😉

Usually, on Thursdays, my fitness classes are, where I meet with my 1Zumba.com friends. After we were done with the class, I had a little talk with a dear friend, telling him about a book I read recently, called “The Four Agreements”.

I explained how that book carried few new thoughts, at least for me, but in the 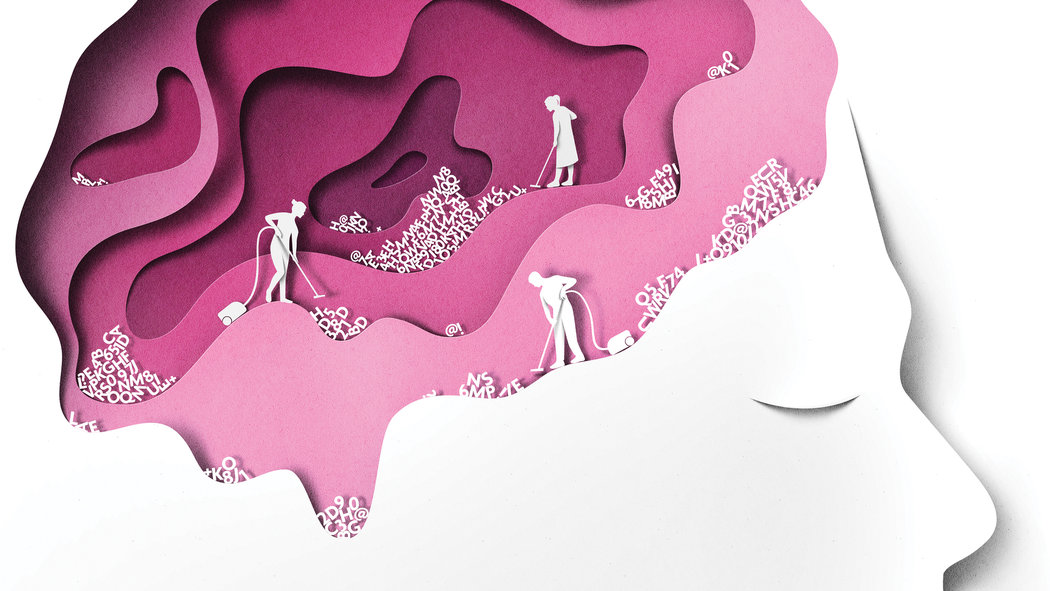 meantime, there has been many contradictions. I meant the writer was in contradiction with himself, in few instances of the book. Why?

On one hand, he claimed that we live in a dream, and that our brains continuously are dreaming. Whether we are awake or asleep, what we see is the dream that the brain displayed for us. The state of mind we had was like living in a fog. It was full of philosophical points, which was nice to read.

The writer also mentioned, and that was what I told my friend, that all religions were similar, and that all of them described hell and paradise the same way, and that the fear created in us, made us choose to believe in those stories, which were originally written by human beings like you and I. Welcome for reviewers to comment. 🙂

It was all about words!

There, my friend stopped me: “No, we didn’t create words, it was revealed to us”. Well! I couldn’t agree less. But still it was revealed in the same way for all religions that human beings described and spread.

It was, according to the writer, similar to any other thing the human invented and started worshiping it. 🙄

Then, our conversation took another turn, since I dared to tell him about the theory I had for some time about the life of humans. He commented if I had seen the movie “Matrix”, to which I answered “Yes”, but I explained the difference in
the two concepts.

After I told him my theory, he said, pointing at the trees right in the back of our parking area:”You see these trees?” “Yes”, I said. “The people you know are either the leaves, the bark, or the roots”.

F.: The leaves are changed by the season. They can fall down at certain season, etc.. The bark is the outer layers of the tree, where it is peeled out, when needed, in winter or summer. The roots are always there. It does not matter what time of the year it is, these are the real people who will be there for you, no matter what, whenever you need them or don’t need them. They are there. They do not have to be visible for you or for others.

F.: I’m not talking about family, coz sometimes, the worst is in the family though. I’m talking about people who really really care for you.

S.: Sure I understand.

There has been plenty of other questions came to my mind, and I enjoyed talking to him, but I didn’t know where the root people would fit in those strings.

Today, I want to talk about something new to you, and this was the latest in my life, and what’s better than chatting  and sharing with friends about friends!