Friends and readers, you’re always welcome in our pages. Our special thanks go to the US, Spain, Serbia, Romania, Ukraine, & Vietnam 😉

Recent findings have sparked great debate about the possibility of birds evolving from dinosaurs. Two new species of small dinosaur have been found, each of which was clearly covered with feathers. This has led many in the scientific community to believe that birds are descended directly for dinosaurs. Isn’t this amazing?!

Many of us never related the birds to the dinosaurs, I am one of these people, and may you are too. Perhaps the difference in the size and the flying was the reason I never thought or accept the theory that connect birds to dinosaurs, but here we are now with many research work that tend to revert everything we learned and re-arrange our ideas about birds and dinosaurs.

When this theory is completely proven, many other things related to birds and dinosaurs, and other animals and species will change or re-arrange as they want to put it.

Summary:More than a century of theory about the evolutionary history of dinosaurs has been turned on its head following the publication of new research. The work suggests that the family groupings need to be rearranged, redefined and renamed and also that dinosaurs may have originated in the northern hemisphere rather than the southern, as current thinking goes.

You must be surprised the way I was when I read about that, but you shouldn’t be any more, coz every single day brings us new info. The advancement in the tools we have now for research was not there. Therefore, with the more technology we have 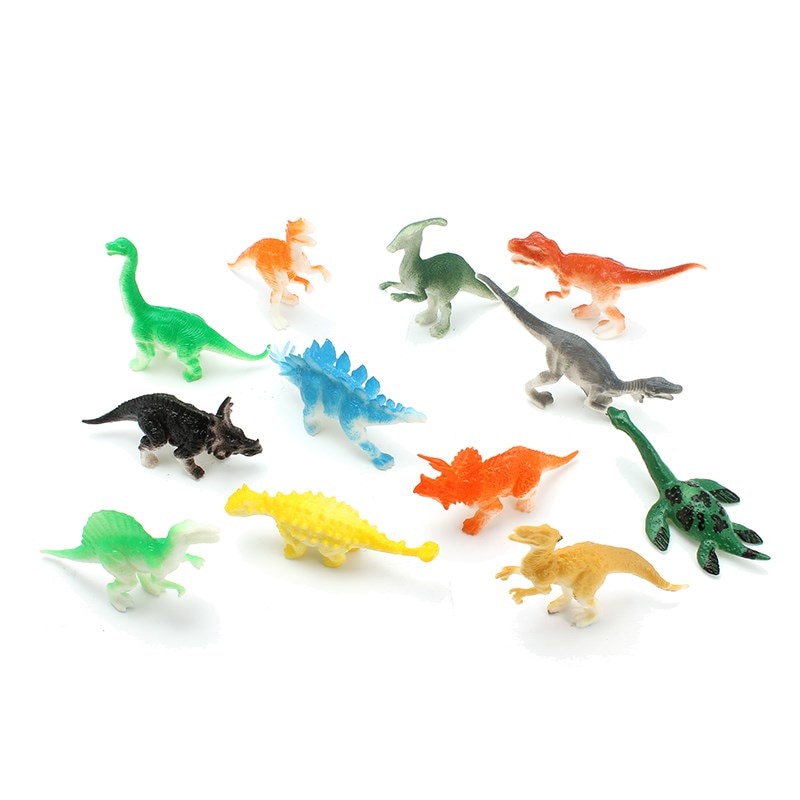 and the special microscopes which enlarge most tiny objects for us, expect more to see within these coming years.

When I first read Matthew Baron’s new dinosaur study, I actually gasped.
For most of my life, I’ve believed that the dinosaurs fell into two major groups: the lizard-hipped saurischians, which included the meat-eating theropods like Tyrannosaurus and long-necked sauropodomorphs like Brontosaurus1; and the bird-hipped ornithischians, which included horned species like Triceratops and armored ones like Stegosaurus. That’s how dinosaurs have been divided since 1887. It’s what I learned as a kid. It’s what all the textbooks and museums have always said. And according to Baron, a Ph.D. student at the University of Cambridge, it’s wrong.

Another source commented on the subject: 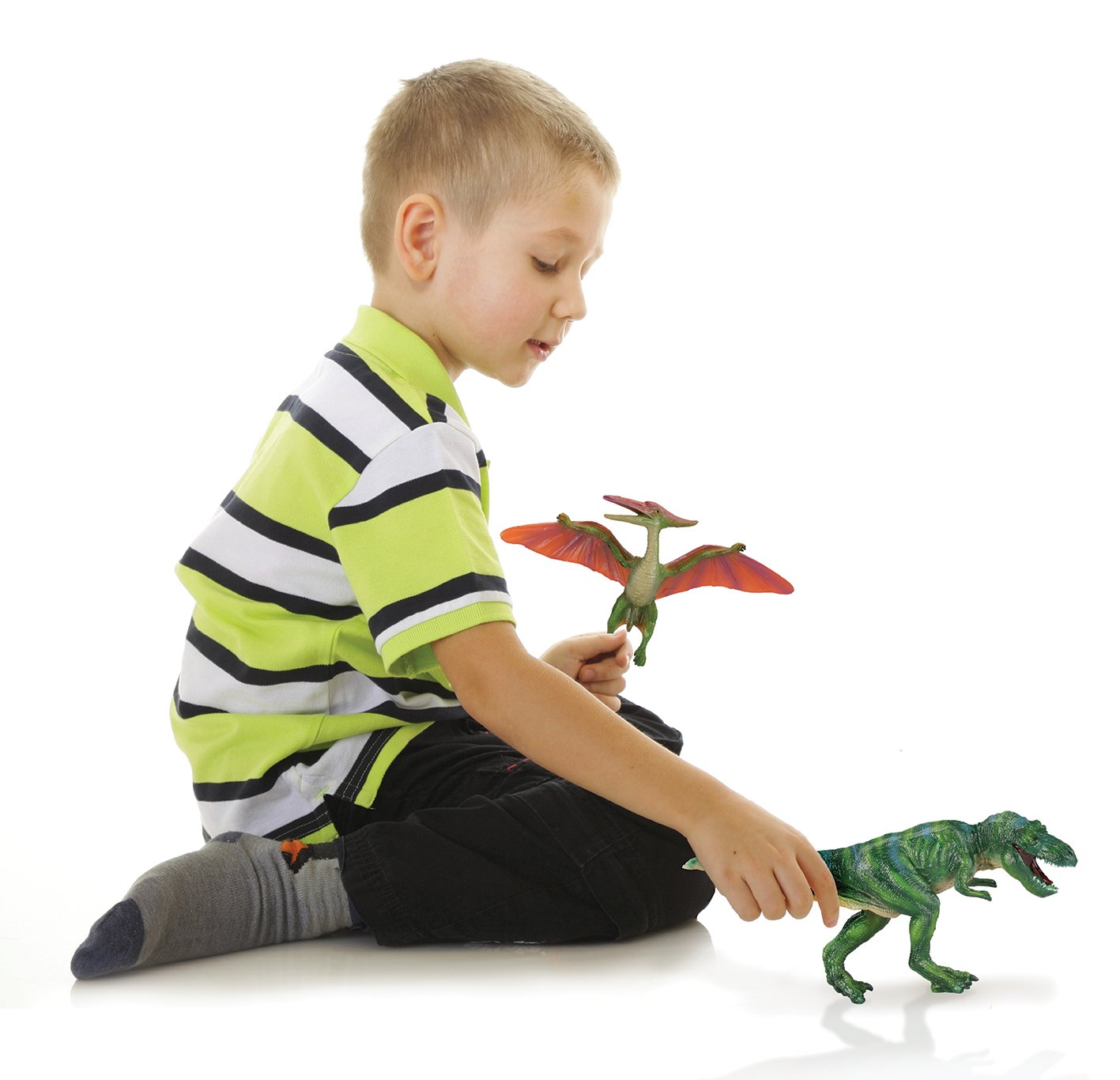 Earth about 66 million years ago, their only living representatives, birds, managed to squeak through the ensuing cataclysm.

In conclusion, nowadays, scientists are convinced that both birds and dinosaurs evolved from the same older common ancestor. They assert that any similarities between birds and dinosaurs are due to the common parentage, not due to a direct evolutionary relationship.

Let’s say have more chat in a little bit.

Until then, here’s our kisses & hugs for all of you. ❤