My dear 1Zumba friend, take a deep breath, and make your decision. It’s OK to try to change things around you. Whether it works or not, it’s still OK, but you’ve got to try. You would never know where the magic is 😉 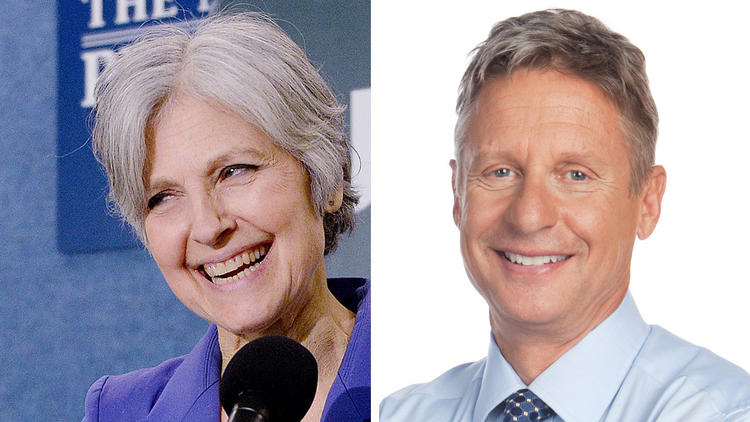 Well, American voter, things are not as bad as you may think. You have not one respectable alternative to these candidates but two. They are Gary Johnson, nominated in June by the Libertarian Party, and Jill Stein, who is expected to be chosen at the Green Party national convention next month.

Thanks partly to the major party nominees, these two (who won the same nominations four years ago) are gaining the kind of attention that minor party candidates rarely get. Though neither is likely to be on the ballot in all 50 states, they will be options for the vast majority of voters.

I think we will talk some more in a little bit, but before we go, let me tell you that tomorrow, 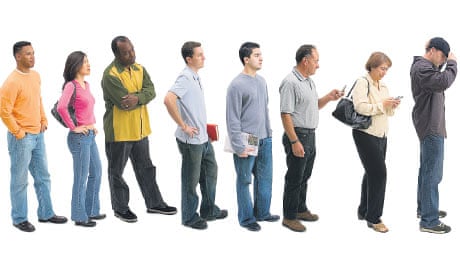 it’s a day off for some of us, so they can go to election centers.

That is right. A day off, just to encourage people to go and vote. You see how wonderful this is, but for our office, as realtors, we’d have a brokers’ tour, to check on the new properties in the market.

We will be served some refreshments or food, to help us keep it together, until the end of the tour. Haha! 🙄

Hugs & kisses, and we’ll chat some more in a little bit ❤