One more time, welcome to our world, dear friends and readers! Thank you folks from the US, Croatia, Bosnia & Herzegovina, New Zealand, Germany, n Canada 😉

My dear 1Zumba friend, it’s quite interesting to see all these different kinds of inventions

which is coming to us on a daily basis. We all admire the brains, which keep bringing to us these useful and profitable ideas.

How about you? What new things did you come up with lately? Yes, I’m talking to you. You can come up with something new. I have faith that you can, but probably you need someone to remind you of that.

Under certain circumstances, some new invention need money. It is true, but there is many channels for new ideas to get money. There is always an investor out there

, who would like to find a new idea, and probably it is yours.

Monetary institutions look for people who have creative minds, who are willing to give their time, and their lives for a new idea that would benefit all the people not only themselves.

Do you believe in luck?

Well, you could call that ‘luck‘, but it’s not like it has a mind of it’s own to influence things as it pleases. It’s pure randomness. Purposeless, 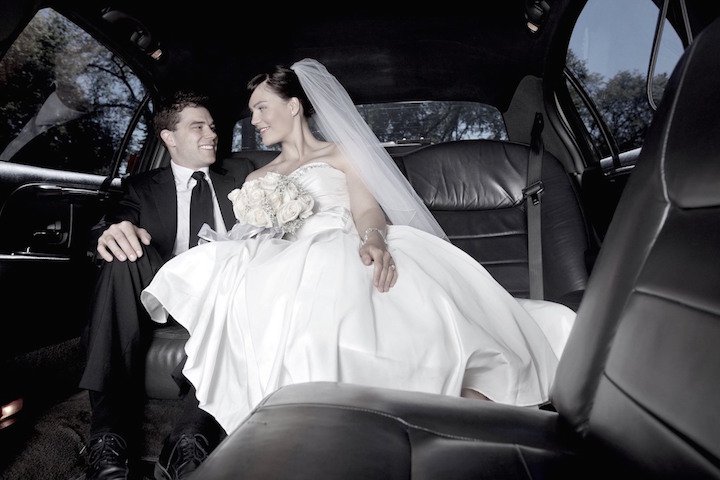 uncontrollable and unpredictable. Everything happens for a reason, and a part of the reason is totally deterministic while the remaining part is totally random.

Many people are against believing in luck, how about you? Do you think that luck exists? It’s been a debate since the creation of the human being. Nobody knows the right answer, but many expressed their opinions, explaining why they didn’t believe in it. Nevertheless, there are still plenty of people believe in good luck n bad one. 😀

It doesn’t make sense. Everything that happens is either correlation or a coincidence.

Things don’t just happen because you get informed. To believe in luck is to sorta believe in knowing the future and no one can know the future when anything anyone ever has to say about it is nothing more than assumptions.

Some would tell you for example: “That girl was so lucky coz she got married to that millionaire.”,

“This guy  had a good luck in getting that invention before anyone else”, or others.

Oh! 1Zumba friend, Saphieah, (I have an aunt in the same name as well, after whom I was named, but Sophie instead of that French spelling) told me that if you have the time (commitment to your project/invention), she will have the money for you. Now the question is: “Do you have the time?” 😉

Hugs & kisses until we talk again in a little bit ❤