You did it again! You made it your day! Once you knew how, it would all become yours! Thanks for joining us today all friends and readers from the US, Canada, India, Netherlands, Slovenia, Turkey, Ukraine, Russia, European Union, Indonesia, Bulgaria, Armenia, Sri Lanka, Hungary, n Australia 😉

Some are amazed, some are shocked, others thought it was a prank, or a hoax, but the truth is, it seems to be real.

The news said that it’s 100 people who hope to live on Mars, or die on Mars. Why? What kind of motive would take someone to that extent? Unless this person has no bond or connection whatsoever to Earth, and not even appreciating living on Earth. 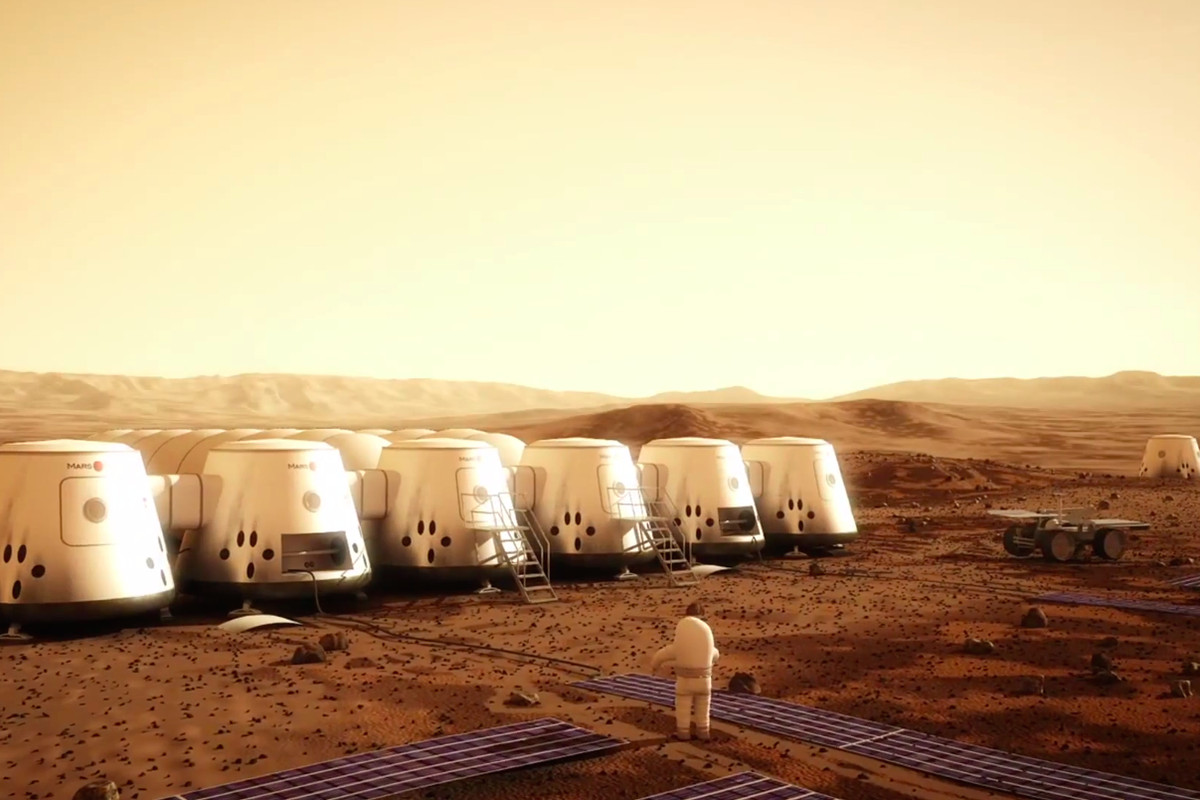 If you are interested to see these people who volunteer to go to Mars in a “One-Way-Ticket”, click here.

One Way ticket! You probably have heard that song which says “One Way Ticket To The
Moon”, but now, it should be one way ticket to Mars instead. I still can’t believe that there are people who would do this. 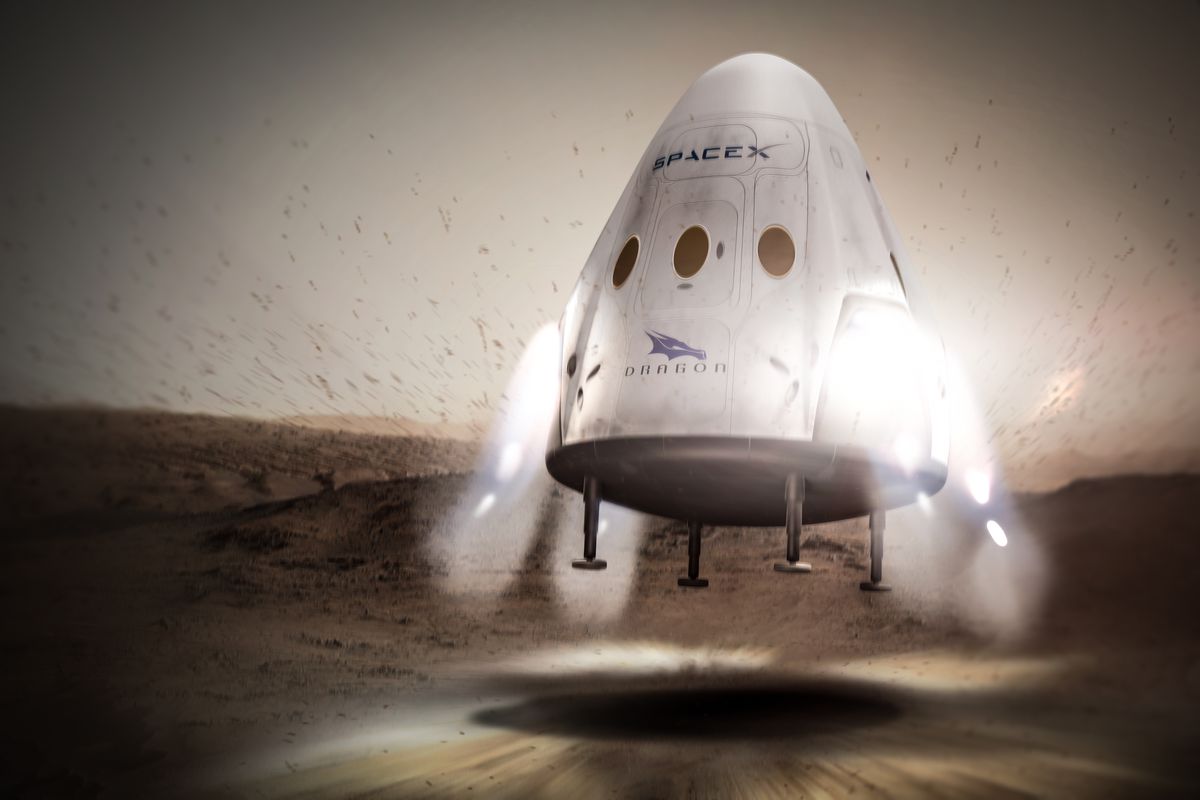 Why? The only reason I could think of, is perhaps that they want their names to be in history. The other question is, are they going to be considered “dead” once they leave

My dad was a dreamer, when he told me that one day, humans would be able to fly, which really happened almost the way he described, I was kind of skeptical, but now, I can see that there is still a lot to come. Feel it!

Shall we take five, until you grasp all this info, which will take you to other posts, to solve the whole puzzle. 😯

Love you, with kisses & hugs ❤

One thought on “Mars, Feel It!”