When you’re in doubt, keep on going forward! 😉 Hello and welcome dear readers and friends! We miss you, we like to see your comments and questions. Thank you for the US, Sweden, Moldova, India, Mexico, Indonesia, and Israel 😉

A number of our posts talked about relationships and how hard they are to maintain and keep. We’ve been asked a question related to this topic, but this time,  our friend said that her bf is following her everywhere she goes, and that she couldn’t find any suitable solution, or in other words, she ran out of all possible solutions, and she’s asking your advice.

You are the one who can answer to this friend, so read her story and think what is the best way you can suggest to her.

In the meantime, we would give a brief for our opinion out of discussing it with all of our team members.

Our friends Masha has just recently moved to her boyfriend apartment, which overlook Richardson Bay, in Sausalito,  CA. If you heard about that area it is mostly 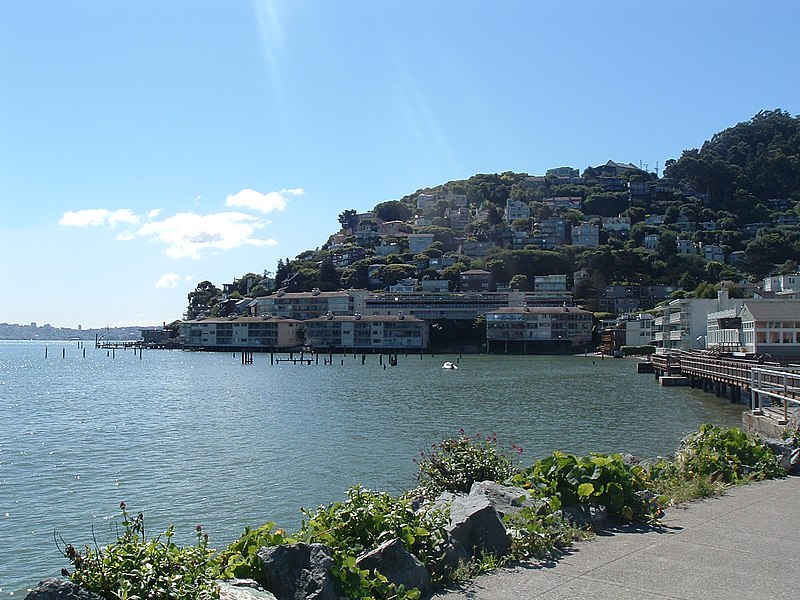 for very rich people. She has known her bf for almost one year, during which she expressed to him her willingness to do almost anything to be close from him. She kept texting, phoning, emailing, and taking care of his dog. The guy is a young millionaire, but she said that it wasn’t exactly his money that attracted her to him, but rather his personality.

After moving in to her bf’s place, she was so taken by all the neat things he had. She felt the need to take care of all his little very expensive miniature collections. The guy told her that she didn’t need to do anything except if she asked him first or if he asked her specifically to do that thing. She didn’t feel comfortable with his instruction. She wanted to feel that that was her place too, but she couldn’t.

Although her boyfriend introduced her to his family, after she asked him to do that several times, she felt that they didn’t really like her. She felt awkward, but she was still having that crush on him. She didn’t mind their dislike for her. She wanted to do anything to keep him close to her.

She saw how obsessed he was with his dog, but she never thought that one day he would be obsessed with her the same way he was towards his dog. But it was only two months later when he started treating her like his dog. He wanted her to drink or eat the way he wanted, to dress the way he wanted, and to have the same high quality taste.

Masha’s question was: “Should I leave him, or should I continue with him?”, coz she no longer knew if she was bonding with him or not. She felt, in her heart, that she would never be able to get married from that guy, and that although that was her dream, she no longer had it. She knew that he was a catch, and that too many other girls would die to just go out with him for one time.

Oh! Why? Coz he is handsome, rich, well-educated, from a good family, and has multiple connections. For her, he has it all!

Mina, one of our team, said that, he would never think that way, and that he would get committed to a person for his real feelings not for anything else. Paula commented that many girls dream of the perfect guy who would never exist, except in their dreams.

But, what is the problem? The problem is that Masha after seeking the love and the connection with that guy, she felt that they were not a good fit. In spite of that, she

still wanted to be there, and not to be there. she’s dying to be in, but she wanted out at the same time. She’s in a swinging situation. 🙄

What is your advice for Masha? And why?

This situation could happen to you, so feel free to ask Masha more questions if you’re interested in helping her.

The one thing that grabbed our attention was that the word “Love” was absent in Masha’s letter, which would make you wonder, what exactly that relationship was?!

Until we chat again, immerse deeply in our topics, there’s always some source of inspiration in between the lines. You’ll find it with our hugs and kisses ❤ 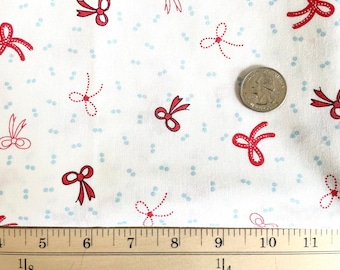 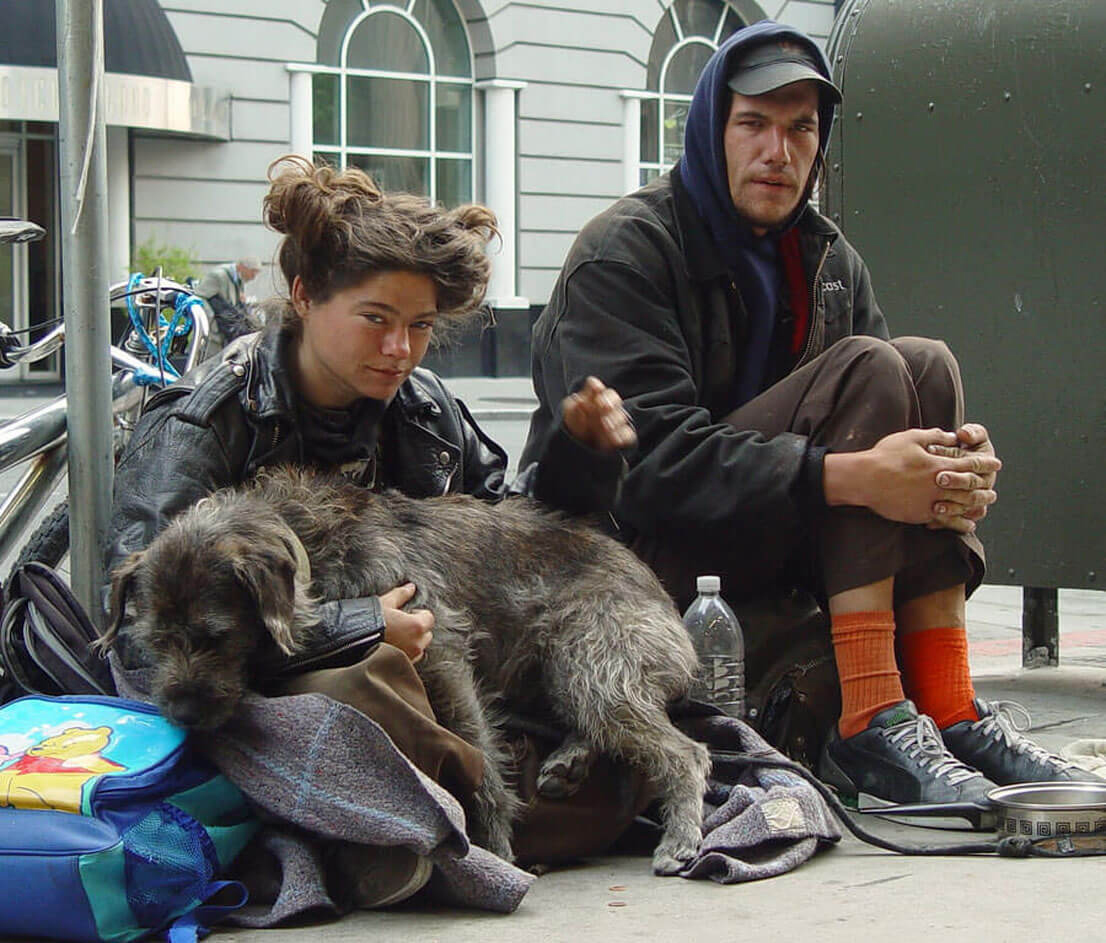