If you left an object under light for too long, it would burn! 😉 Welcome back dearest friends from the US, India, Canada, the UK, Australia, Germany, Bangladesh, Portugal, Ukraine, Sweden, Russia, and Vietnam 😉

Does your kid know about the nightingale? If not, why not? 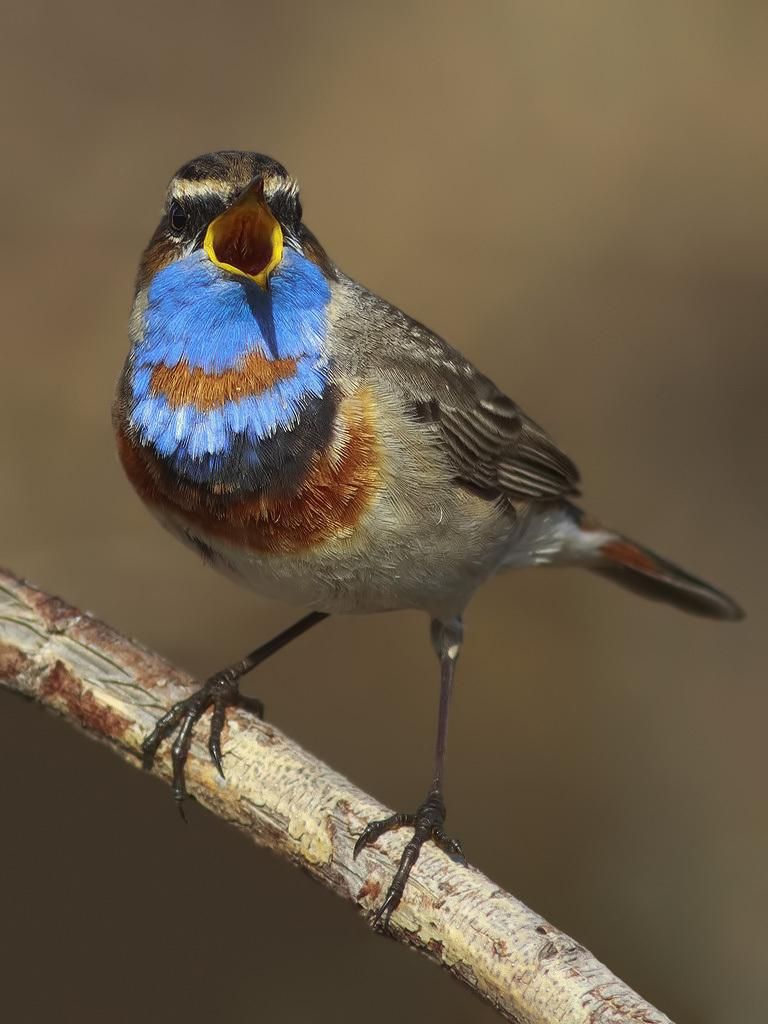 A nightingale is a pretty small bird which is known for signing nice melodies by night.

You can introduce this bird to your kid through one of the fairy tales:

“The Nightingale” is a literary fairy tale written by Danish author Hans Christian Andersen about an emperor who prefers the tinkling of a bejeweled mechanical bird to the song of a real nightingale. When the Emperor is near death,the nightingale’s song restores his health.

What brought the nightingale to you is gossiping. Rajah and Laura were gossiping about another person who was known for being a good person. They brought up the story he was narrating about the nightingale, but they were making fun of him.

Living among diversity in the Bay Area, like many others here, helped me and others to generate  a kind of resistance for bad gossiping habits. Gossips are like a 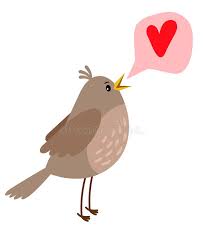 disease. When it starts somewhere it never ends. There has been more than one incident that make us talk to you about gossips.

Among the techniques we developed to fight the negative gossips are the following:

. Changing the subject: it’s a simple tactics, and can be used by a child. You as an adult can do this if you really want to.
. Excuse yourself: Pretend that you’re busy, and that you forgot to finish something very important every time the gossiper tries to engage you in gossips, until s/he gets that you dislike gossips.
. Some gossips such as movie stars published gossips or media gossips are harmless, so use your common sense, and just try sorting what you hear. For example, talking about James Bond movie and its cast is not similar to talking about your boss’s divorce reasons.

. Make the purpose clear for yourself: Avoid acting like a parrot and repeating everything you hear without thinking. Sometimes there is a reason of repeating something that you heard for instance if you want to let your colleagues know about a sick person that they need to visit or someone is retiring and you would buy a present for etc.

. Protect your reputation: When someone is known for being a gossiper many people distrust that person, and avoid telling important matters for them while s/he is around. You don’t need to be this person.

. Try to solve any pending problem: sometimes when people are angry or unhappy about someone, they spread gossips that hurt that person. Try to help figuring out where the problem is and solve it.

. Speak to the gossiper if you are affected or others you care for are hurt. There is no shyness about this. People’s life and reputation are important matters and should not be neglected when persistent evil ones continue their gossiping without shame.

Until we talk again, sing with our topics here with our hugs and kisses ❤