Why neglecting such  important studies which can change the world’s heat problem? Of course, AC business does not want any of these facts reach the people and let them think seriously about a feasible solution, but how about the scientists, the researchers, and the inventors? What make them slow about it? :roll::

In 1975 Texas Monthly published an article that tried to explain why Houston had become “The Hottest Place in the Whole USA.” It reads: “One heat-producing machine is the very device designed to eliminate heat–the good old air conditioner.” An AC unit transfers warmth from inside buildings to the air outside, and it guzzles electricity, which generates waste-heat that must be vented too. More

It is clearly very strong research area that can be the clue for a better weather. It explained that all the AC and central cooling/heating systems have exhaust which is thrown out in the air surrounding the area where it is used.

It makes sense and it was measured in Japan and France and although it proved the theory in both countries here in the US they had a different opinion.

Over the years, climatologists have tried to measure this effect. In 2007 Yukitaka Ohashi of the Okayama University of Science in Japan found that ACs can raise temperatures in downtown Tokyo by as much as 2°F. A 2013 study modeling temperatures on the streets of Paris found that the effect was most acute at night–surprising, given that we use the most air conditioning when the sun is up.

May be part of the problem is the total focus on  “climate change” theories, while it is better to  find the best solution. Definitely AC exhaust affect your weather.

Until we chat again, get your inspiration while reaching out to your favorite posts with our hugs and kisses ❤ 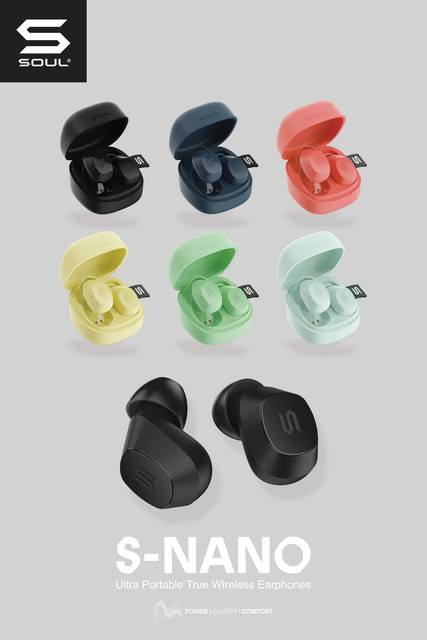 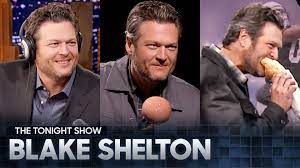 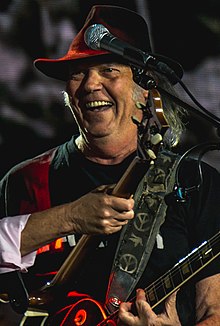