The unknown is only with its Creator! 😉

When can you do this? It is a dream for some to have it but it is already there in some countries, but not in your state. 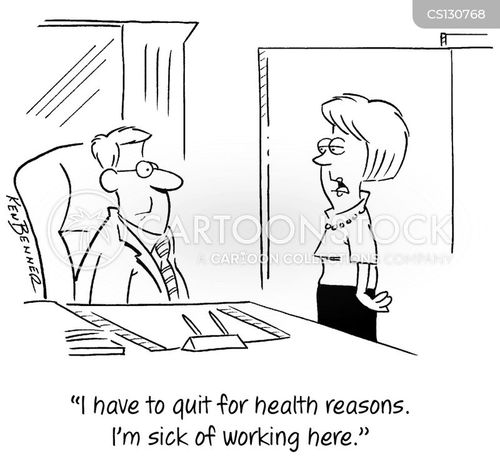 In the last how-many-decades, the rule was 8 hours work/day just b/c your boss said so.

The 8-hours work system has been there before independence, how much more time is needed to correct this work system for public, for the most

In some countries although sometimes they are called underdeveloped, yet they give their people THREE days off for a weekend. Nowadays, workers/employees are getting very smart. They quit when they feel

Other countries, pay females when they get pregnant, or when they give birth for a child as a reward, what a smart way to increase population in a cheerful way. Where are you from all of this? 🙄

Until we chat again, should you communicate with us ? Yes, with our hugs & kisses ❤