You’re meant for great things, you only need to feel it 😉 Welcome back our friends from everywhere, especially the US, Papua New Guinea, Bosnia & Herzegovina, Italy, Ireland, France, and Philippines 😉

I thought it was a movie night, then Lisa objected saying that there was few good movies lately in the market.

Ending up watching a Netflix movie 2017, which sometimes happens out of laziness to go out. The movie was OK. It can be watched once.

It’s called Acts of Vengeance, starring Antonio Banderas, and other unknown (for us) actors. 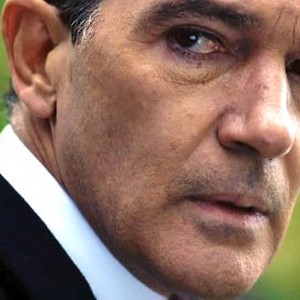 It was about an attorney whose family was murdered. He lost a pretty wife and a smart daughter. The police classified the murder as a cold case, claiming that there was not enough clues. He kept blaming himself for being absent from their company on that school event, the day they were murdered.

He became fixated that he could find the murderers and punish them. He started getting ready for his mission.

You would enjoy it with your family. It’s not boring full of near-real-life events. Few exaggerations.

The new in this movie can be summarized in:

. The arrangement of events.

. The silence accompanied by mind talk.

. You would be expecting what would happen next but still it would be different a bit.

. The embodiment of the agony that lawyer lived in.

. The open criticism for attorneys’ jobs.

. The conclusion was not excellent, but not bad after all that misery.

. Actors were mostly good in their roles.

It’s a family movie. No profanity. No nudity. No extra violence.

You may rate it:

That’s all for tonight dear friends!
Until we talk again, keep climbing up our topics with our hugs and kisses ❤

One thought on “More Movies!”