You are great when you’re in control of your words; otherwise, you’re what?! 😉 Welcome back dearest readers and friends from everywhere: the US, the UK, Mexico, Canada, India, South Africa, Brazil, Germany, Netherlands, South Korea, Thailand, and New Zealand! 😉

Sometimes, you describe another person of being funny, saying: “You’re so funny.” 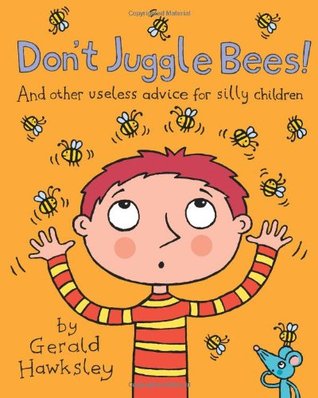 It seems that “funny” in this context did not mean amusing or witty as it used to be.

In other words, it’s no longer used for a positive praise, but as alternative for the word “silly“, which is an amazing shift. For example, I, sometimes, take funny pictures for dishes after having a meal.

. The present, past, and future walked into a bar. It was tense. 🙂

Well, you never know, it might. Always, expect the unexpected. In this way you’d mostly be embracing what is given to you. Although it is hard, but it is still doable.

Anyway, only two more days for the big bang – haha- the New Year, so the question is: Are you ready?

Ready for what exactly?

Ready for anything? Whatever it is, are you ready?

Until we talk again, we’re trying to make a point. We hope that you get it with out hugs and kisses ❤