Where does Europa stand in all of this new info? What Europa has to do with your oceans or seas?

Oh! It has to do a lot; for astrobiologists changed their minds about life in space based on the discovery that was mentioned in your previous post. How? 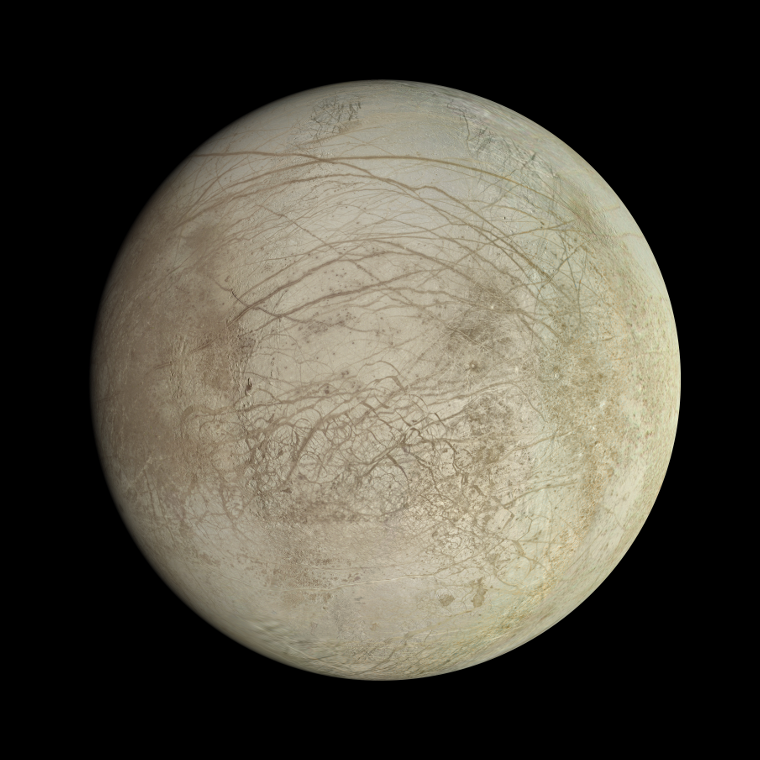 Discovering that some animals living under the floor of the oceans or seas made astrobiologists think that if they looked for planets which had oceans, seas, or hydrothermal vents, they might find life there too.

From that conclusion, here it comes Europa’s role. Europa has atmosphere that is rich in oxygen. Europa is far from the sun and too cold to support life, but it has oceans. It has more oceans that what Earth has.

If these oceans have hydrothermal vents similar to those on Earth, Europa could have the possibility in having life supported not by the sun but by chemosynthetic life.

Of course, nobody would know anything about this possibility until scientists prove that.