You are on the right track, but you need to keep your spot on the top! 😉

It is heartbreaking, but you need to know about it. It has been long seven years since 43 young students were taken by police and nobody knows until this moment if they were dead or alive.

The story took place in Mexico and the victims were all Mexican students whose families lived a trauma with no answer for their questions until now.

It has been over seven years since 43 students from the  Ayotzinapa Rural Teachers’ College in Guerrero, Mexico, were taken by armed men in the middle of the night. They were never seen again.

Neither you nor we could imagine how those families survived but you can hear it here if you like to know more about it.

The other part of your post today is about the last movie recommended “Don’t Look Up“. It is a family movie but full of politics. It is “R” meaning some scenes are not for children. You might think that there was exaggeration here and there but what you see is unique from everyone else. Everyone is uniquely sorting out and processing all info included in that movie.

“Leonardo De Caprio proved to be aging earlier than expected”, some commented. As entertainment, you would feel a repetition just for the sake of filling up the time of the movie.

Until we chat again, life is full of nice things, grab some before it is too late, with our hugs and kisses ❤ 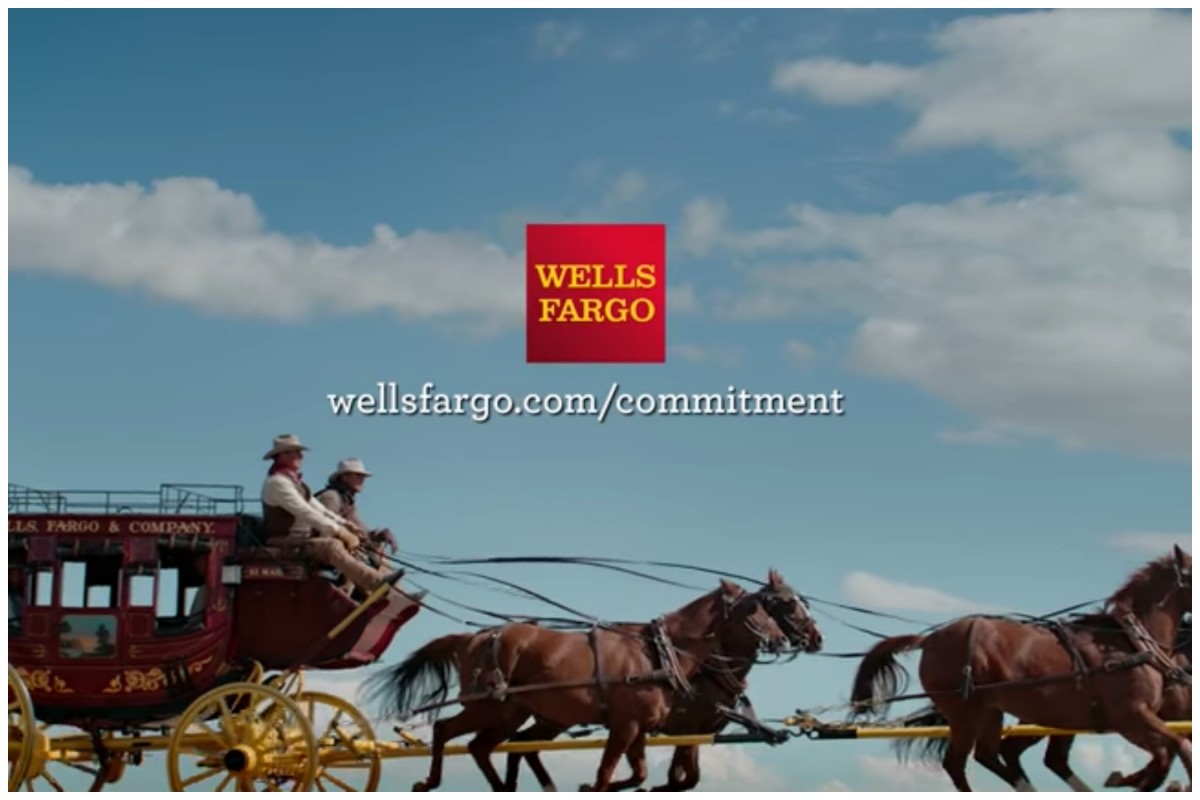 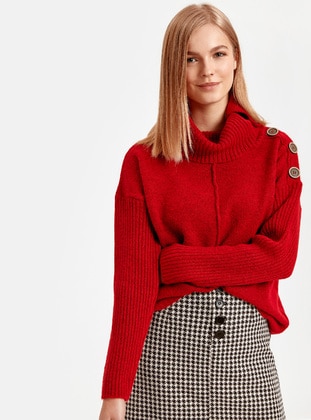 If a picture will please you, it’s worth looking at it; if a flower will give you a smile, it’s worth growing it; and, if a word will inspire you, it’s worth reading it! 😉 Do you think that moving is fun? Then we have news for you. it is not mostly but it could be. … END_OF_DOCUMENT_TOKEN_TO_BE_REPLACED

If a picture will please you, it’s worth looking at it; if a flower will give you a smile, it’s worth growing it; and, if a word will inspire you, it’s worth reading it! 😉 Why did you think that it was easy? It was just assumption. One of your teachers always said: “Never assume” … END_OF_DOCUMENT_TOKEN_TO_BE_REPLACED

You are in the right place so have some fun! 😉 Some movies will gain your trust and your praise in that there is still new good ideas and real inspiring tales. This time it was a tailor or as he called it a cutter who played his role fantastically and had the ability to … END_OF_DOCUMENT_TOKEN_TO_BE_REPLACED