Thank you for your comments and answers from the US  , Spain, South Korea,  Australia  , Brazil, Canada , India, n Germany  😉

Dear 1Zumba friend, OC is nice to live in, I totally agree with you, but the Bay Area is the living, haha 😉  Anyway talk to us more often, we always enjoy chatting with you 😉

Many asked me lately about nutrition. I would say one thing: eat healthy. Believe me when I say, if you eat healthy food, you would lost weight automatically, without preventing yourself from eating or drinking anything you like. Of course this will not include alcohol, haha!

Eating well, is very important for each one of you 1Zumba friends. I love eating exactly like you 🙂 , and once I’m not exercising even for two days, I’d find myself picking up more weight. Also, Here’s slow-cooker recipes for dinner. Fast preparation and healthy at the same time.

As for those who are serious about losing weight, I’m giving you the latest weight loss Planner, and your dinner on us, 1Zumba 😉

I hope we inspired you tonight for some healthy creations, and until we talk again, we love you so much. Tomorrow, we will have fun together! 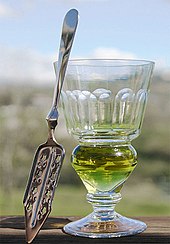 A reservoir glass filled with a naturally colored verteabsinthe, next to an absinthe spoon 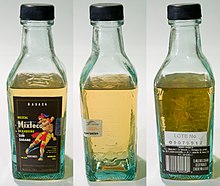 Various views of a bottle of mezcal. The “worm”, which is actually the larval form of the moth Hypopta agavis that lives on the agave plant, can be seen in the middle image, at the bottom of the bottle. 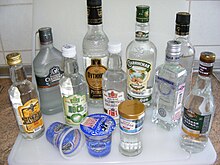 A distilled beverage, spirit, or liquor is an alcoholic beverage containing ethanol that is produced by distilling (i.e., concentrating by distillation) ethanol produced by means of fermenting grain, fruit, or vegetables.[2] This excludes undistilled fermented beverages such as beer, wine, andcider. Vodka, gin, baijiu, tequila, rum, whisky, brandy, Singani[3] and soju are examples of distilled beverages.

Hard liquor is used in North America and India to distinguish distilled beverages from undistilled ones (implicitly weaker).

One thought on “Dinner On Us, 1Zumba”

Dearest Friends, be with us!