Welcome to our world our friends from everywhere; especially the US, Serbia, and Brazil 😉

A very interesting point of view about friendship that was expressed in a letter we received lately.

Here’s how it went:

When forming a friendship, I don’t consciously evaluate the possible friends character traits. it is usually a case of something that simply clicks. Over the long run, however, when I reflect on my best friend, Sammy, I realize that the character trait most important to me in a friend is loyalty. By loyalty I mean a staunch support of me through thick and thin, regardless of whether or not the friend agrees with me.

Loyalty can be tricky. Should a friend support you, even when he doesn’t actually approve of what you are doing or planning to do ? This is a situation that arose between Sammy and me. I wanted to quit school for a year and work to save money to help my mother, who had recently lost her job. Sammy disagreed with my plan completely. He told me that it would be better for me to finish college and to borrow money fro other relatives to help my mother.

We argued about it, but our conversations never became angry. In fact ,I appreciated the points he made, even though I chose to leave school temporarily. Sammy’s loyalty to me, once I’d made my decision, was invaluable. He helped me investigate job possibilities, gave me some good leads, and sympathized when the job hunt led to disappointments. This is the kind of loyalty that counts: a truly loyal friend is able to disagree with you and speak his mind and then remain your supporter when you make your own choices. 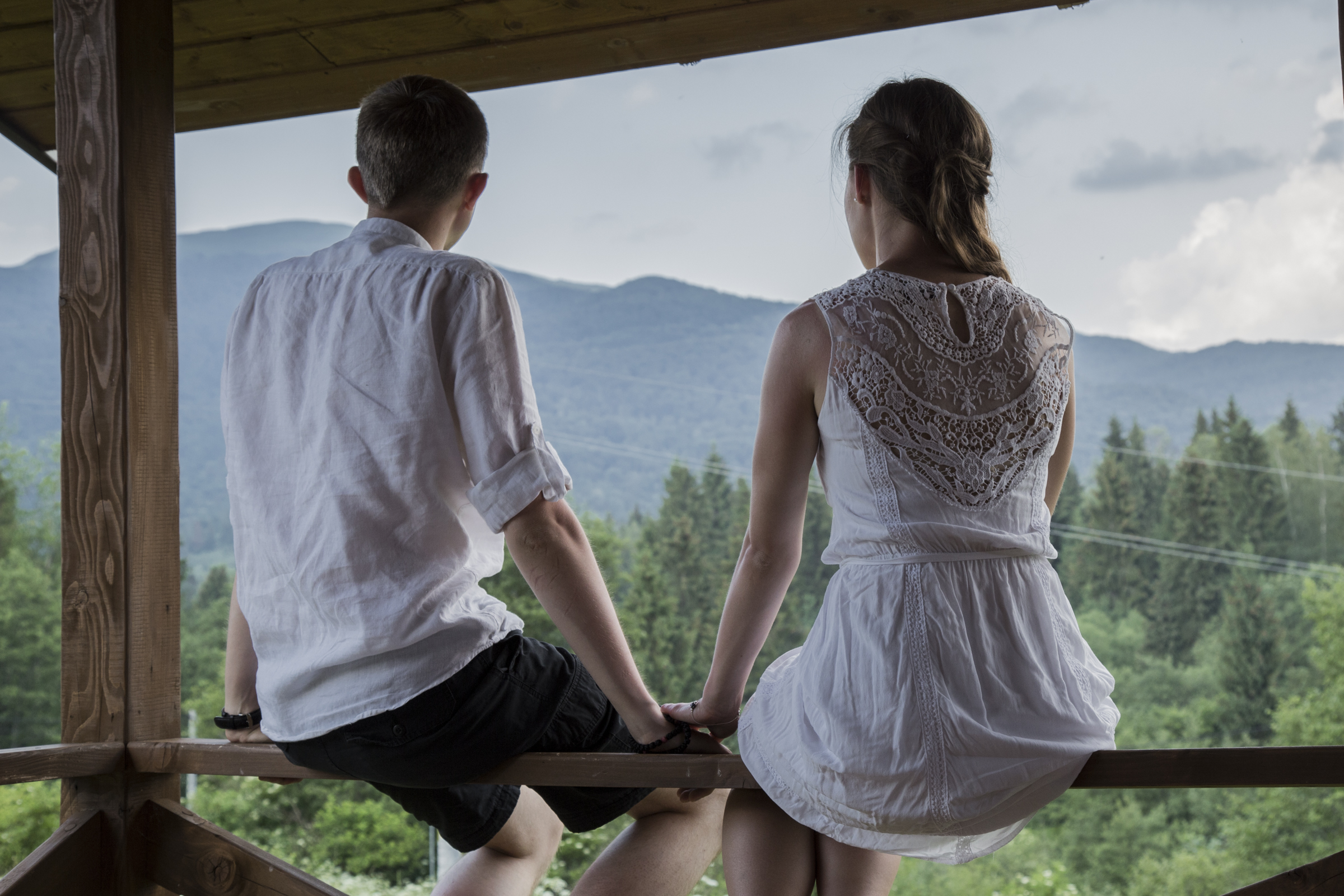 Sammy has other great character traits, of course, like s a sense  of humor, an easy-going manner with me and my family, self-confidence, and integrity. When I place his loyalty at the top of the list, it isn’t to suggest that Sammy is basically like a good dog. Far from it. He has much more to offer. But unlike some of my other friends, it is Sammy I can go to when things go wrong. He has loaned me money, loaned me his car, loaned me his ear, and even when I know that helping me has been an imposition on him, he has never made me feel that it is. Basically, he is there for me, and this kind of loyalty is more important to me than any of his other traits.

That was a great viewpoint but we must add that loyalty has many other forms and definitions. For example, if you had a friend who agrees with you that it is better to have open relationships (having 3 or more boyfriends or girlfriends), I would not call this a friend’s loyalty, I would call it something else!

We can  speak more about it if you want to, but until then, here’s our kisses and hugs ❤

One thought on “Call It Something Else!”