Children can be fun. Yes or No?

About Chase, what was going on? Catching up or back with what you’ve missed there, when Chase’s new friend was shouting his name, he had his back to her, re-examining the food table. 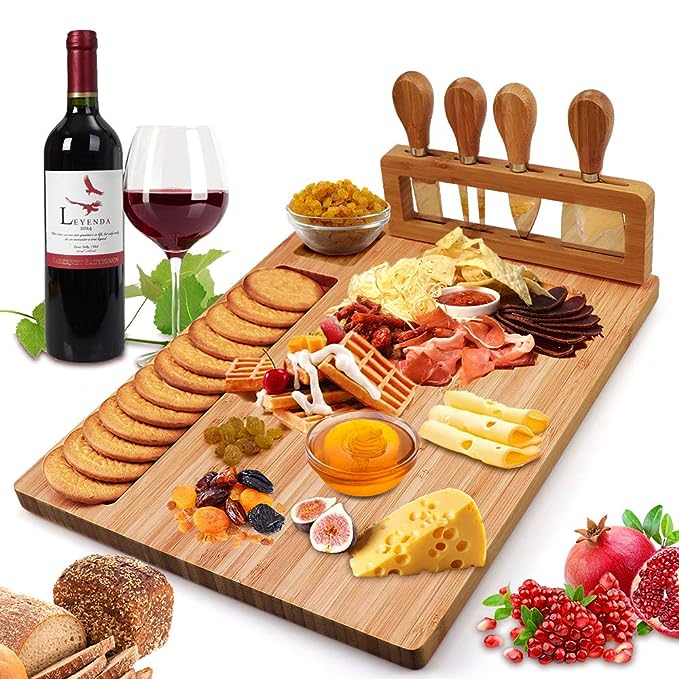 Samantha waved at him from a distance but she was talking to Bob about candles. Once she started describing candles, their colors, smell, occasions, expressions, and more, she would never done. That was her favorite subject. She told him that candles express:
. Love . Saying Goodbye . Some religions . Romantic scent for a special setting
. Occasions BD . Celebration . Decorative items i.e. spa And most of all: . Sadness

Chase definitely waved back to Samantha. He was so careful with appearances. His family raised him up in a way that you would think that he was a snob, until you talk to him, you’d find out that he was down to earth person.

Chase looked like Leonardo DiCaprio. A number of people told him that. He absolutely knew about that resemblance and I guess he was kind of living that role. In a way he was personalizing that actor, but truly I’m not sure if that was done intentionally or not.

Chase was not in a hurry. He took his time selecting some olives, salmon, beets, and crackers missing his new friend’s shouts. (Follow for more .…)

Until we chat again, just stay around our topics, sniff that scent of creativity, and get your unique piece with our hugs and kisses ❤