Good Day everyone! From everywhere in our beautiful world, thank you for being here with all of us, from the US, Russia, Switzerland, Sweden, the UK, Canada, Germany, Brazil, India, Vietnam, Austria, Costa Rica, and others! 😉

//A plan for CA housing reform needs to be the quickest, the most practical, the most realistic, and carried out by a proven achiever.//

Recently, we publish briefly some aspects of the housing problems in California specifically. Last week, we were in a group of 7 teachers and 3 parents: all residents of California. Talking about that persistent crisis, housing. Without any exaggeration, it is a dilemma. Here’s what each one said. May be you can suggest something for us. Thank you for sharing.

You know that if you wanted to tackle an issue/ a problem, you need to analyse it into elements (in the shape of questions) first. Then when you answer all the questions you’d know that you came up with the solution or at least possible solutions. Does it sound right, so far?

Preston: The problem is not just about building more properties for people to live in, but it is about the affordability of the built homes, and the complicated cheating qualification process which hinders millions of people to live normally like others.

Davis: Actually, it is two parts: a. homeless living in the street, and b. worker who can’t afford to find a place to live in, who is in the process of becoming a homeless. I’m talking about California, since this is where I live, and it’s the same situation with most cities. 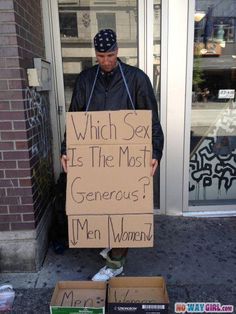 Copas: There has to be an urgent plan, similar to Mr. Trump‘s  “National Emergency”, since it is related to securing the lives of these neglected groups of people. 1 year is reasonable. Take the count. Verify. Assign units on paper. Start buildings. Put people at homes.

Battaglia: I see what you’re saying. This is genius. Yes. During the period of building, put people in churches, mosques, temples, schools, empty buildings, etc. Just do it accommodate anyone who has no shelter. A spot to sleep like a human being. Use your media everywhere, for a good reason!

Anyway, it sounds great as it is said, human souls are the most precious thing on Earth, no doubt about it, unless you are from a different species. Haha! 😮

Copas: For crazy rich people, even if you had a house of gold, you will not take it away with you when you leave this world. Keep reminding yourself of that. It would make it easier for you to imagine the cruelty that these homeless live in, a day after day.

Moralez: For whatever reason, they can’t afford living in a house like you, rich people. They can’t afford to buy a unit or to rent a place. Have mercy on them and help them to put their bodies on a bed even if it was for a little bit.

Try your best and don’t convince yourself that you did everything you could to help them but you don’t have the time except to care for yourself unless you are a homeless yourself.

Rones: It should have been done many years ago but those who are not affected by 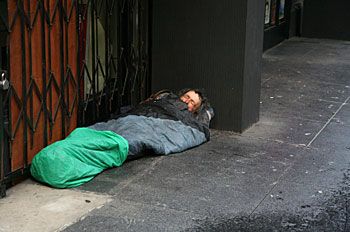 the plea, have no reason to do anything.

McCoy: When a home tag is around $500,000 or more, who can afford that with an income around 25,000 or less/year? People are poor but some have some kind of roofs over their heads, others don’t.

One of the possible solutions is to run a census for the empty  properties and match it to homeless or semi-homeless people, whether it is a state-owned building, a fed buildings or empty land and start putting these people there, until you build affordable cells for them to accommodate their needs with any given dignity.

Sibanda: Forget about the long lists of housing which takes forever 5 yrs or more to have a place for you if you were a lucky low-income person. You might die before you have a turn, coz mostly it’s a lottery, similar to the Visa lottery 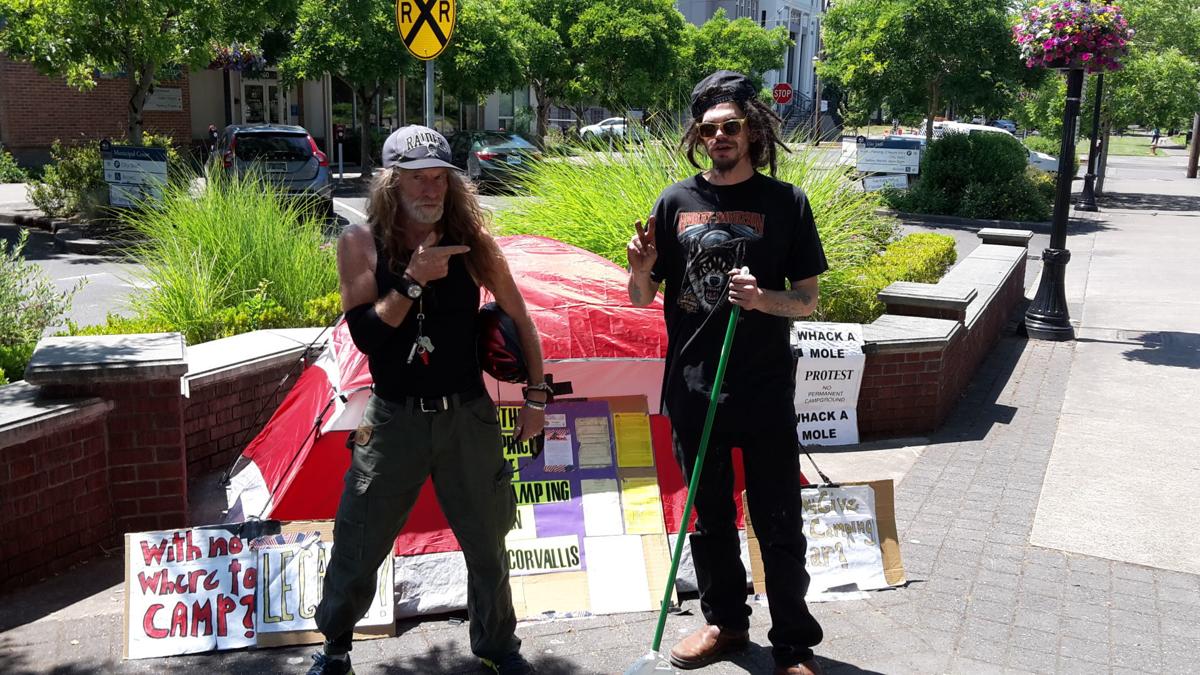 the President was talking about so funny these are brainless people.

Spurlock: I’m not sure who invented that lottery thing in the first place to apply it to situations like this, let alone the bribery that  takes place in the city council people and the corruption that goes on to enable their own favorite people or relatives instead of the real needy ones.

McCoy: And when you talk about it, you’ll be told that it was the system if you want to blame someone, just blame the system.

OK! Okays, let’s change the system.
The system is made to serve the people.
If the system didn’t serve the needs of the people, it is a failure.
It shouldn’t be followed or supported by tax payers any more.

Until we chat again, share your story with us, send us pictures, get inspired hanging around us, with our hugs and kisses ❤