Welcome back dearest friends everywhere! 😉 It’s a new day be cheerful and trust the good things that are coming to you! 😉

A class of second grade and the kids are between 7 & 9 years old. Each one of them has a story and the teacher has to listen to each one of them. As a teacher you’ve got to have a bag of tricks if you really want to control that class of little angles.

The teacher suggested a game and asked each one of them to write on his/her name tag which was on each one’s desk a fake name that each likes to be called on that day. That was a big surprise for the teacher.

Preston called himself “The Picklenut Man”. Noemie wrote her name “Ava”. Reid who has a real name of “Lawrance” chose “King Kong”. West didn’t make a change, he kept his name as is. Ellie wrote “Butthead”. Laden took the name of another classmate “Gabriel”.

Aiden changed his name into “Dreamincool”. Chase said he would think about it but never decided. Ashley kept busy with the colored papers ignoring the whole process. Gabriel chose “Funny Guy”. Kandell raised her hand and asked “Is it Ok to use any name at all?”, for which the teacher answered yes. Lucky was absent-minded asking what time it was.

Each fake name led to an interesting story. The class went home happy looking for the following day. 🙄

Until we chat again, the most interesting ones will have a turn next time enjoy your day, with our hugs and kisses ❤ 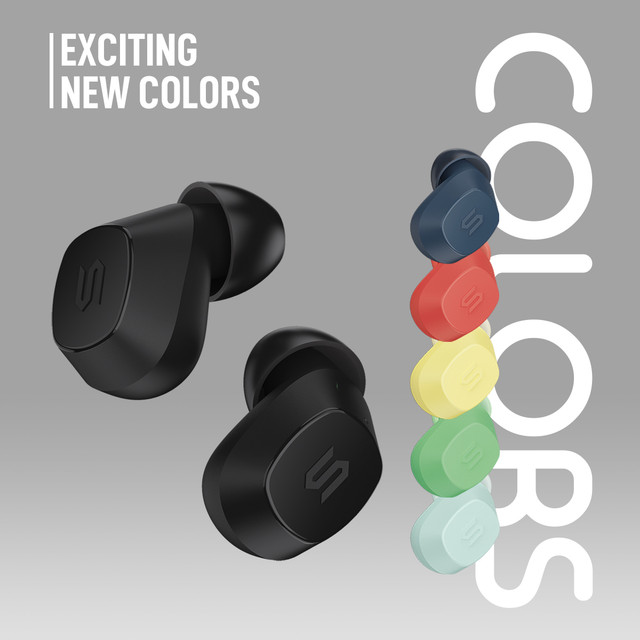