It’s quite a task to make one dish using all world’s ingredients, but celebrate that you can make a meal! 😉 Welcome back fantastic readers writers bloggers friends and all from: the US, the UK, Switzerland, Guam, Japan, Trinidad & Tobago, South Africa, Brazil, Morocco, the United Arab Emirates, New Zealand, Spain, Colombia, Egypt, Brazil, India, and Germany! 😉

It’s a word that doesn’t have a synonym. You know it but do you still apply it?

My students were looking for a word since the year 2020 started to hold as the word of the year, similar to the word “Trust” in 2019, trying to apply it and talk about it.

Only today, a bit late, huh, only the middle of the year,  the decision is made that we should consider this word: 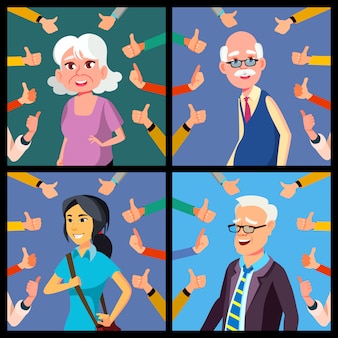 Sandy: “Evolution is the reason. People now respect only the manager, only the boss, only the rich, only the wealthy and only the one with power. They no longer respect each other as it seems to be.”

Dawn: “No, not evolution, it’s media, also people coming from different cultures and may be in some cultures they don’t have it.”

Patty: “or may be being impoverished living made it disappeared.”

Sandy: “Yes, it could be, but without respect it is chaos because humans need appreciation all the time, if you lost being appreciated, you’d feel sense of “nothing is important whether i did something nice or not.”

Receiving respect from others is important because it helps us to feel safe and to express ourselves. … Respect means that you accept somebody for who they are, even when they’re different from you or you don’t agree with them. Respect in your relationships builds feelings of trust, safety, and well-being.

Dawn: “There is a good correlation between respect and fairness, same between safety and respect.

Patty stood up maybe tired of sitting: “Respect is a reason for good relationships, while disrespect leads to anger, revenge, and bad relationships that sometimes escalated to further extents.”

“Right, you can argue respectfully or disrespectfully and that makes a difference. Also, that may reveal your nature of good or bad”, Dawn commented with an emphasizing tone.

Jacky after a long silence: “It is hard to have respect to everyone if you were raised up differently but you should, if you want to live in peace.

Until we chat again, remember to check on all other related topics and send your comments with our hugs and kisses ❤