You can pick up any smart brain on this, but yours will be the best! 😉 Welcome back readers and friends from everywhere: the US, India, Germany, Trinidad & Tobago! 😉

Jamie had a situation at his work and he was so mad about it. He said that they had a potluck three days ago and he made some beef dish. The beef was small pieces with some dark gravy. It was good and everyone enjoyed it. 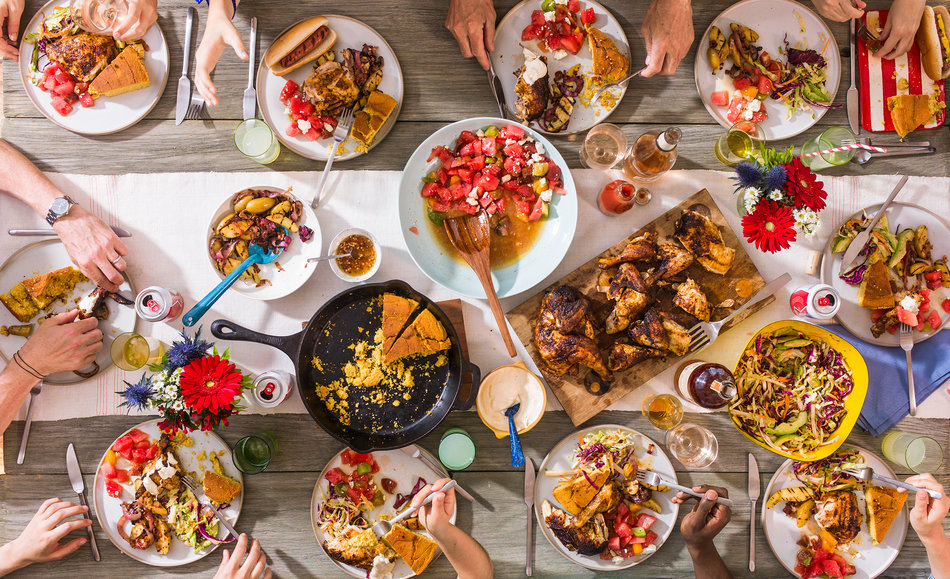 When he got back to work the following day, at lunch time, he opened the refrigerator to check if there was any remainder of his beef that he could have. To his surprise, there was like 3 pieces left in a small container. He thought: “Wow someone knew my container and put it for me there, great!” He grabbed it out and started eating it, but after the first bite he smelled it, and he threw it away in the garbage bin. He thought it was rotten due to its bad smell.

15 minutes later, Belle came to him saying: “You ate Ann’s lunch!” He was startled. “What?”, he opened his mouth in a complete surprise. “Yes, what you ate her lunch“, reprimanding him in an embarrassing way. He answered: “No, that was my container, and it had a cut in its lid, the way I marked it, that was the remaining of my beef”. “No, it wasn’t, you should have asked before you ate it (he didn’t eat it, he threw it away; it was three tiny pieces of something. It couldn’t be a lunch for a bird) but he apologized repeatedly, and he went to Ann to ask her about the truth.

Ann told him that she didn’t say that and that she was asking about her ice-cream not food. Jamie felt better and radioed Belle to talk to her, negating what she told him. Belle told him that she was not talking about Ann their co-worker, she meant her daughter “Ann” who was a guest on the place that day. Jamie apologized again and again, and asked her how come that it was his container, which she denied. He offered to buy lunch for her daughter, but she said no.

It was getting complicated over a simple rotten three tiny pieces of chicken or something in gravy which he thought it was his beef in gravy. What an odd situation. The story didn’t stop at that but Belle continued telling it for everyone else in their office, which made Jamie felt bad about himself, but he went to her daughter saying sorry for what happened, and promised her to send her a small thing with her mom.

There has been a lot of miscommunication: Jamie with himself, and Jamie with his co-worker, Ann (the co-worker) with Jamie, and Belle with her co-workers. What do you think? What went wrong? How should Jamie deal with that situation?

Jamie bought a bag of chocolate and a card with some hair pins for Ann ( who was an adult not a little girl), had a smile on his face, but he regret that he didn’t tell them that he didn’t eat it and that it was bad three tiny left-over  pieces of something that had no taste.

Belle’s anger over her pieces of food making a big deal out of it was not justified, coz mistakes could happen. It was not the end of the world. She should have handled herself better than that. Jamie should have communicated with himself better finding out if it was his beef or not.

Until we talk again, communicate with our topics, leave your comments, get inspired with our hugs and kisses ❤