You are here for the building which will carry your name and legacy forever! 😉 Building has always been a proven ability to higher achievements! 😉 Thank you for being here dearest readers and friends from everywhere: the US, Canada, Australia, Jamaica, Mexico, Austria, Spain, Italy, Netherlands, Turkey, Belgium, India, and the UK! 😉

We’ve been talking about the walls for quite a considerable period of time. Many of you, who do not live here, may not really comprehend the importance of stopping

that invasion that keeps coming to the Southern borders of the US.

What amazed Shyrel and Gabbie was some of the sheriffs attitude when they were asked about how they saw the problem. Those of them who came into the States the same way, those illegal invaders are using right now, did not consider it a problem at all. One of them said:

“The US is a rich country, and there is no harm in allowing few thousands to enter illegally, it’s not such a big deal”.

Gabbie said that guy should not be in the seat of a sheriff at all, and that he lacked the minimum sense of compassion for the people of this country. He expressed no

loyalty to this country how could he be in such a position? Who is in charge of these people?

The other poor argument was about someone who had land on the borders and she didn’t want to allow the borders coz her dad left her that piece of land. Feds pay the people who are affected by local regulations, and this is a national security. It’s not a game.

If the US people want to use an open-borders policy, this should be applicable to all states, not only to the Southern States. No US State will ever allow or agree to this!!!! 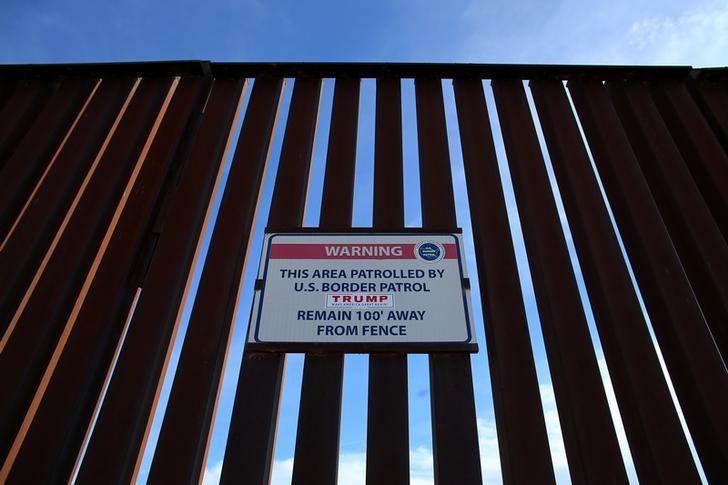 Shyrel had a theory that President Trump was going to surprise too many people, as usual, and that the gap between his supporters and any other party was getting wider, even the people who belong to other parties started switching secretly to his tactics and plans. People like him, and you can’t beat that!

Until we talk again, stay with all the fun that we bring to you and send your suggestions, and stay engaged, with our hugs and kisses ❤