Building is always a good word. This is what you need, keep building brave people! 😉 Welcome back readers and friends from everywhere: the US, Canada, and India! 😉

Timmy said that one party is turning people against each other, neglecting and denying the real need of having secured borders. What do you really think?

People are asking for a wall! Watch what Jim said.

Walls are not immoral; in fact, I traveled around the world, and the biggest wall is around the Vatican. ……………………..They have a wall why can’t we?

20,000 kids and females were smuggled across the borders for trafficking. Drugs such as  heroine 300 American are killed weekly. $ 700 billions/year trade from Southern Borders for drugs. Build the borders, humans!

Why is it so hard for some to accept good optimistic solutions? Supposedly there was a wall in the past, and now we need to complete/renovate it, what’s the problem with that? If it is not safe enough, why not to be more careful seeking more safety so our patrol soldiers wouldn’t die anymore, or at least the number of casualties would decrease? 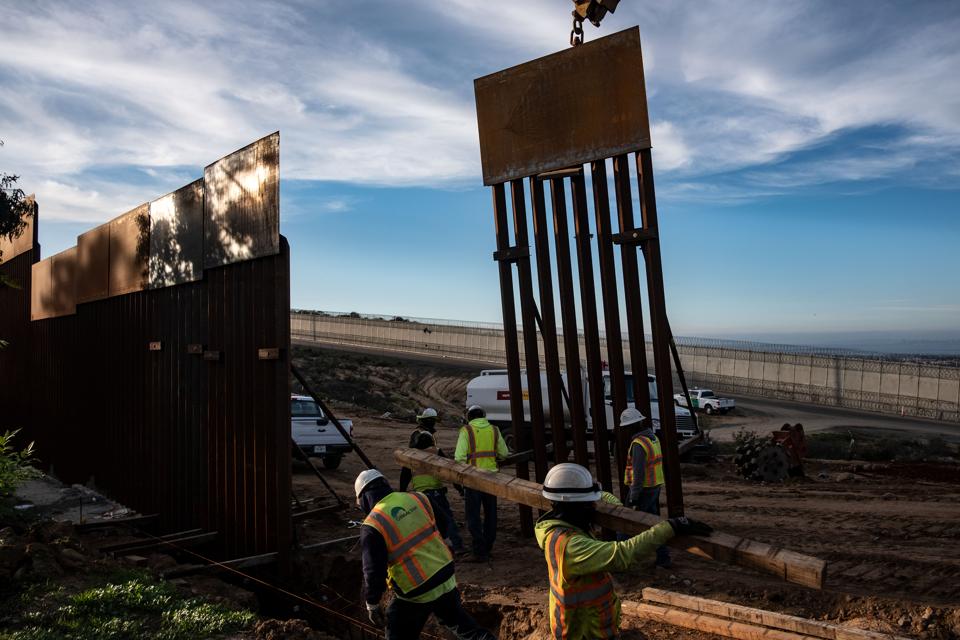 Instead of weeping on your dead people, you should protect them, don’t just train them to fight death in their jobs, but also protect them. It’s only money that you

Why spreading the spirit of defeat, hate, and division? The one who really likes this country should be working on spreading love and help among you, not the opposite.

There’s a reason behind every policy, right? You can’t really tell the truth while you’re sitting in a chair other than the chair where the selected one is sitting. You can’t see what the driver sees, even if you were sitting right next to her/him, still you wouldn’t be able to take the right decisions.

If you don’t like the driver or the driving or the route, you can leave the vehicle, but don’t ask the driver to leave his spot, only coz you’re not convinced of that it was a right route.

Other passengers are waiting for they can see the change that you can’t see. You don’t need to smudge the reputation of the driver coz you had to leave your seat for someone else. It’s hard to accept leaving without talking about your dissatisfaction, especially with a media that earns more if the fire is higher.

Look at Netflix, it is supposed to be a tool for entertainment, now what they do is trying to shove into your mouth trashy movies they produce. It is never their job to produce. It is the job of the professionals whom they do not have. Give the bread to its baker, even if he eats its three quarter.

Until we chat again, it’s all up to you, either to  look for the right inspiration, or to just read for entertainment, with our hugs and kisses ❤